Entries: 884 (54 selected)
Prize money: $75,000
Sponsor: ANZ
Exhibition dates: 19 July to 28 September 2014
Only selected finalists were exhibited; each artist could submit only one work

Vincent Fantauzzo took out the People’s Choice for the second year in a row; it was the fourth time he had won the award.

Barry Humphries as Les Patterson made his second Packing Room Prize appearance, in Tim Storrier’s 2014 painting. He was also the subject of a work by Bill Leak in 2000. Humphries also appeared as himself in Rodney Pople’s 2014 portrait. 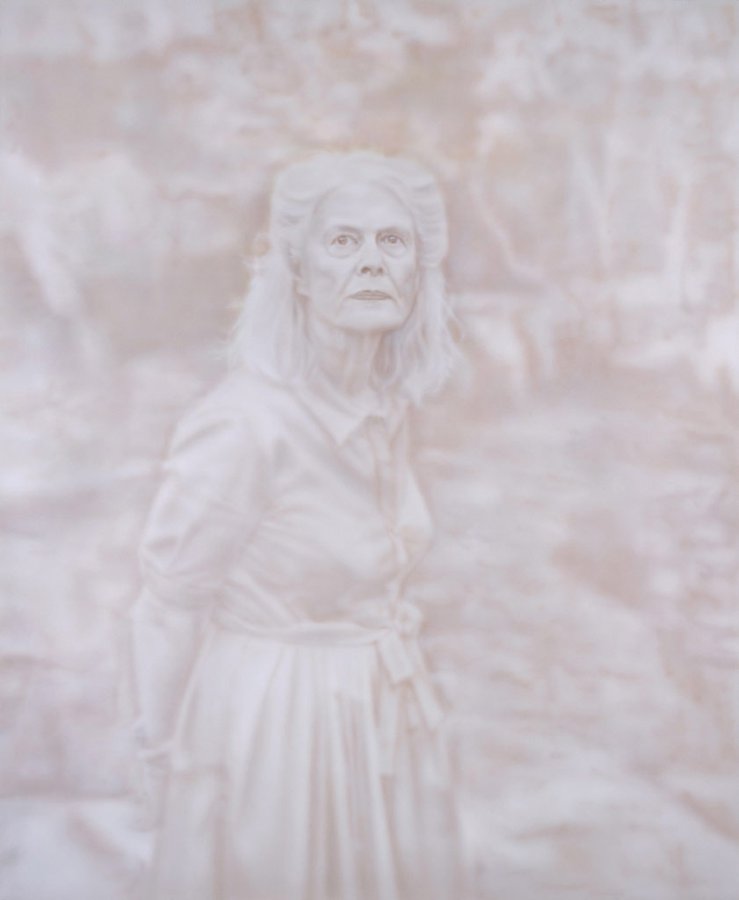 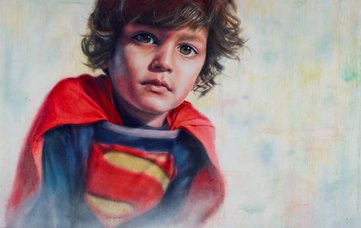