Over 180 works by Australia’s most iconic artists, exploring the making of a modern city.

From humble beginnings to a thriving metropolis, Sydney in the 1920s and 30s was in the midst of great change. By the early 20s its population had grown to one million and its urban environment was being transformed by exciting new structures, including the Sydney Harbour Bridge.

Like the changing city, artists in Sydney were forging new paths. As the city grew in confidence as a modern destination, so too did adventurous artists keen to explore innovative ways of using colour, light and abstraction in their interpretation of the new world around them.

Their exuberant, cosmopolitan works represent one of the most distinctive and creative periods in the history of Australian art, between the first and second world wars.

Featuring works by Margaret Preston, Roy de Maistre, Grace Cossington Smith, Ralph Balson and Harold Cazneaux among many others, this exhibition is a celebration of modern Sydney art and life.

Free audio for adults and children

For selected works, available through our Gallery channel or Visit app for iPhone or mobile site m.artgallery.nsw.gov.au 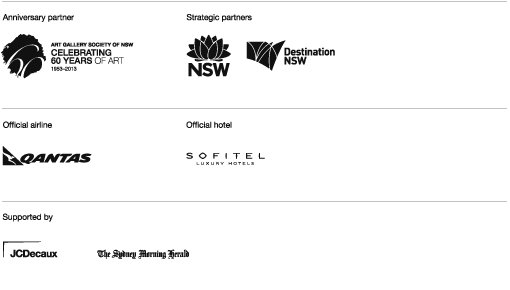