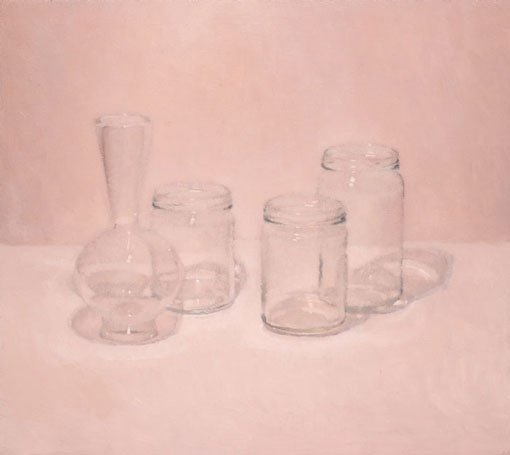 Tim Phillips, 22, from the ACT has won the 2013 Brett Whiteley Travelling Art Scholarship.

Three paintings from Phillips’ winning body of work are on display at the Brett Whiteley Studio in Surry Hills, alongside works by highly commended artists Dane Lovett from Melbourne, Victoria and James Drinkwater from Newcastle, NSW.

Begun in 1999, this scholarship for young Australian artists is now in its 15th year. This year’s judges were artist Euan Macleod, Art Gallery of NSW director Michael Brand and the Gallery’s head of Australian art, Wayne Tunnicliffe. They selected this year’s winner from eight finalists, shortlisted from 77 entries.

Macleod commented: 'The beauty and subtle technique of Tim’s work gave him the edge for me…I was impressed at how he is working within the very traditional genre of still life but in a very personal way: finding a way to make it his own.’

Phillips has won $25,000 and a three-month residency at the Cité Internationale des Arts in Paris, which is administered by the Art Gallery of NSW.