Francis Bacon is a towering figure of 20th-century art. His paintings are gutsy, controversial and unforgettable. With painful beauty Bacon lays bare the struggles of the human condition.

Surveying Francis Bacon’s life and work, this is the first major exhibition in Australia of rare works by the master of post-war British art. With over 50 paintings – including some of his well known triptychs – the exhibition covers five decades of his career, from the pensive and shocking works of the 1940s to the exuberantly coloured and visceral large paintings of the 1970s and 80s.

The works have been drawn from 37 collections including the Tate London, Metropolitan Museum of Art and the Museum of Modern Art, New York. Shown alongside the paintings is a wealth of archival material from his chaotic London studio, offering a fascinating insight into the artist and his creative process.

With an exciting range of programs, including Summer in Soho on Wednesday nights. 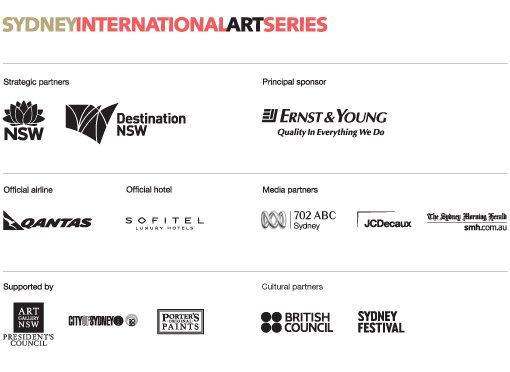