Printmaking in the age of Romanticism 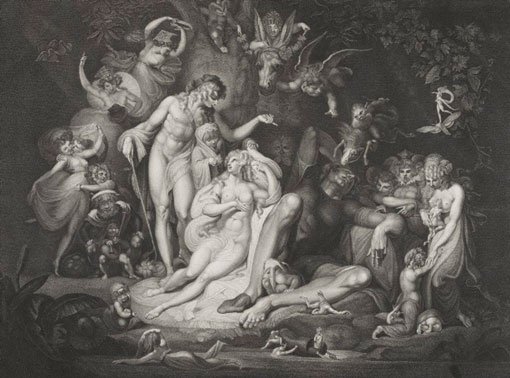 Romanticism emerged in the closing years of the 18th century as a powerful force in the development of European music, literature and painting. It also found strong expression in the graphic arts.

Major Romantic artists, such as Blake and Turner in England and Géricault and Delacroix in France, all turned to printmaking for its unique possibilities to produce aesthetic effects unrealizable in other media.

This exhibition, featuring over 100 prints, also includes the works of many less well known artists such as Gustave Doré, Rodolphe Bresdin and Charles Meryon, who rejected painting in pursuit of strange and original visions in the field of printmaking.