Intensely Dutch
image, abstraction and the word, post-war and beyond 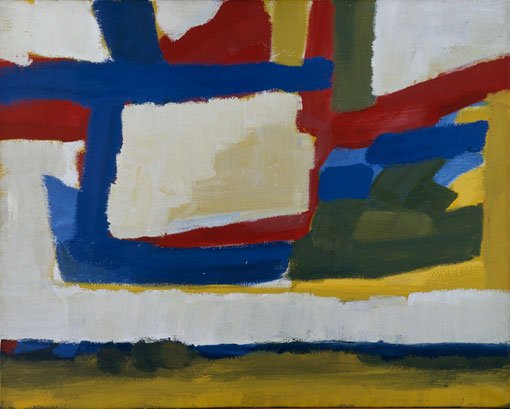 Uncompromising, confronting, optimistic – after World War II a new young generation of Dutch artists took to modernity as never before. For them it was a time of renewal.

This exhibition presents the work of some of the most important post-war Dutch artists, including those associated with CoBrA and art informel, and those who preceded them, such as Willem de Kooning. Works have been borrowed from Dutch museums, augmented with loans from Australian galleries, the Pompidou, Paris, and private collections in the Netherlands and Australia.