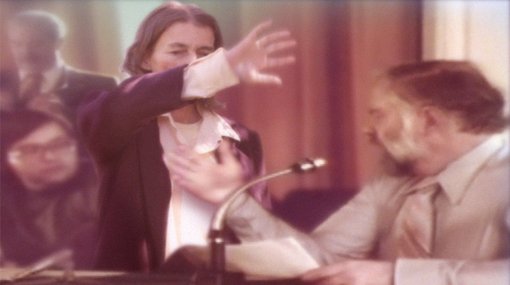 The work by collaborative duo Ms&Mr uses fragments of sound and footage appropriated from a speech Dick made in 1977 and a subsequent interview, which have been manipulated and combined with extracts from a recent interview with Tessa conducted by the artists at her home in California.

On various occasions, and most vividly while he and Tessa were associated, Dick claimed to have witnessed paranormal phenomena – moments when his life and the imaginary worlds of his novels coincided.

Exploring this notion of multiple intersecting realities, XEROX MISSIVE 1977/2011 reflects on the nature of time and the potential of archives as catalysts for generating alternate versions of history. 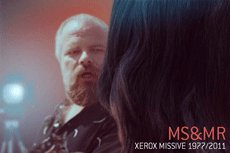