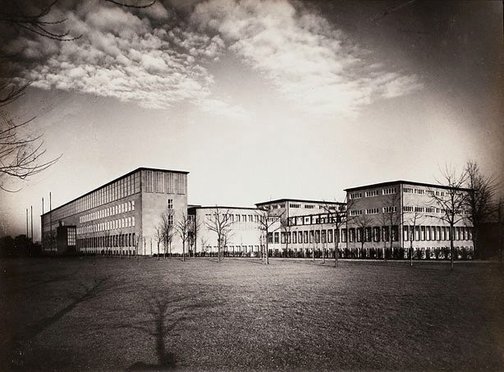 August Sander is celebrated for his ambitious and epic 'People of the twentieth Century' project which began in the 1920s. Earlier in his life, from 1896 -1901, Sander worked as an assistant in a photographic studio whilst in military service. By 1904 he had taken over the Greif Photographic Studio in Linz, Austria. After marrying and having children, Sander and family moved to Cologne where he opened a studio. From 1920 he worked on his famous 'People...' portfolio. This was a series of portraits which aimed to document the breadth and depth of German society. The total number of images grew to around 600, included 46 portfolios and were divided into a number of categories beginning with The Farmer (who Sander felt underpinned all of society). This series culminated in a major publication in 1929 entitled 'Face of the Age'. Reviled by the Nazis for his unidealising and objective account of the German people, Sander was forced to concentrate on landscape and architectural photography until after World War II.

August Sander's approach to photography was both scientific and aesthetic. He was interested in documenting the culmination of nature and culture; a demonstration, in his words, of an 'exact photography'. He did this by compiling images into groups or portfolios; it was never the individual image which stood for meaning but the result of many images bought together to produce a statement. Many post War German photographers have drawn on the work that Sander did - specifically the Bechers and their students.

Sander produced another major portfolio of work entitled 'Koeln wie es war' (Cologne as it was), which he worked on from 1920-1939 and 1946-1952. Although not as renowned as his portrait series, he dedicated the same amount of effort to this project. 'Cologne as it was' focused on the structure and history of the 2000 year old city and consisted of 16 portfolios which began with the Cathedral (Dom), moved to secular buildings and concluded by documenting the streets and squares.