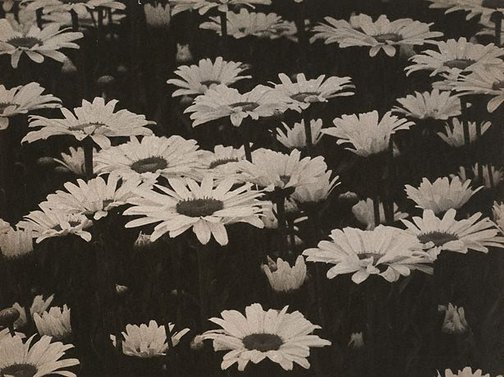 ‘Photography is a recreation of nature, all visible forms appear in it exactly reproduced.’ August Sander 1

Sander was the son of a miner and always retained a strong connection to working men and women. While on active military service from 1896 to 1901 he worked as an assistant in a photographic studio, but by 1904 he already had a studio of his own in Linz, Austria, where he concentrated on portraits. After his marriage he moved to Cologne where he opened his new studio. From 1920 he worked on his defining project ‘Menschen des 20.Jahr-hunderts’ (‘People of the 20th century’). This body of portraits took on an anthropological aspect, documenting people from all walks of life in stark detail with no attempt to hide blemishes or romanticise their appearance. His style has been an influence on German realism, for example the large frontal portraits of Thomas Struth.

Reviled by the Nazis for his non-idealising and objective account of the German people, Sander was forced to concentrate on landscape and architectural photography until after the Second World War. The landscape photography resulted in a series of images of the flora of the Siebengebirge district. He had already begun, in 1933, to work on several folios for a project 'German land – German people' which included portraiture, architecture, nature studies and cultural anthropology. Sander conceived the idea of a volume devoted to the recording of plants in the region, and was able to give some of the research work to his son Erich, who was in prison for his political activities. This volume was seen to be apolitical and therefore not a threat to the Nazi Party. Sander's landscape and plant photography resulted in series of idyllic scenes and superb plant studies of which ‘Margeriten Feld’ is one. Unlike the plant studies by Albert Renger-Patzsch or Karl Blossfeldt, Sander's images retain a sense of life and movement, the focus (as with his portraits) is on the interaction of nature and culture.

Purchased with funds provided by the Photography Collection Benefactors' Program 2006