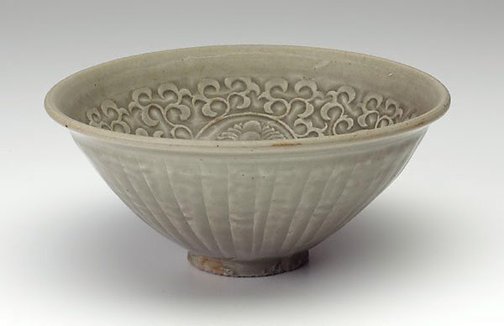 "Northern celadon" is the term for a distinct class of wares produced in North China. The ware does not appear to date earlier than the Song dynasty (960-1279) and may have been made initially by potters from Zhejiang province who came north with the establishment of the Song capital at Kaifeng.

Browse other works by Yaozhou ware 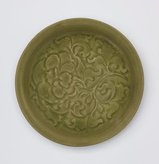