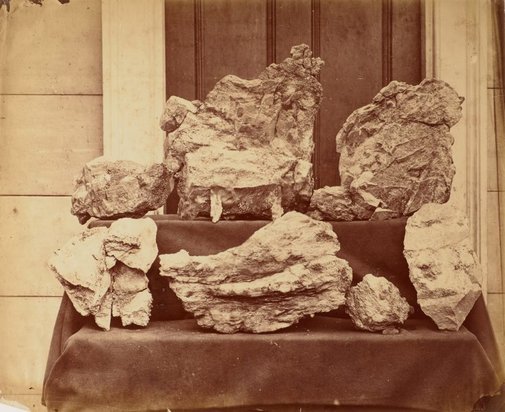 Charles Bayliss was the most accomplished and innovative landscape photographer in NSW in the 1870s and 1880s. He immigrated to Australia with his family from Suffolk in 1854 and began his career as a photographer in the employ of Beaufoy Merlin’s American and Australasian Photographic Company in 1869. With Merlin he photographed houses and buildings in New South Wales and Victoria. He took over the making of the mammoth panorama of Sydney, along with many other views of the city and environs, for entrepreneur Bernard Otto Holtermann.

Bayliss developed a keen eye for the composition of landscape views. He also embraced technological developments such as dry-plate processing, wide-angle lenses, and mammoth printing. Bayliss’s skills won him prestigious commissions from the government and wealthy property owners. In the 1880s he documented the property of the squatter E A Westbury and photographed Lawrence Hargrave’s flying machines and plane models. In 1886 Bayliss accompanied the Lyne Royal Commission into water conservation in New South Wales. 40 photographs were included with the report, but he took hundreds of other dramatic and picturesque views which contribute to a mythology of the bush. Over his successful career Bayliss documented, and was part of, the project of modernity in the colonies.