Landscape with houses in distance 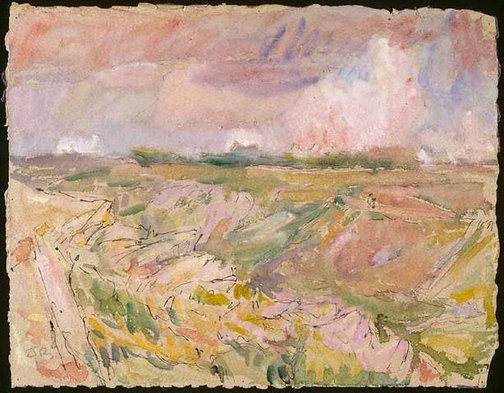 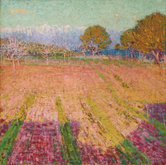