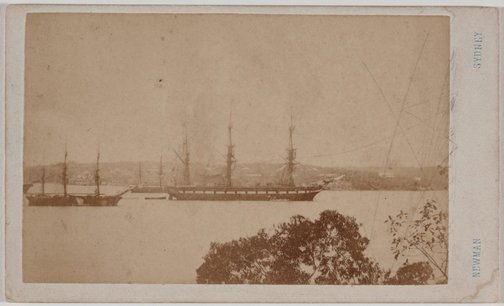 John Hubert Newman was a professional photographer based in Sydney. He visited Europe in 1860 and received lessons in photography in Paris. In 1862, on his return to Sydney, he worked in the studio of Bradley & Allen. He opened his own studio and gallery in 1863 called Newman’s New Photographic Gallery. He was a celebrated photographer and won a number of prizes at various national and international exhibitions. Although declared bankrupt in 1893, he recovered enough to open the Newman Atelier in 1894, where he remained until 1900.