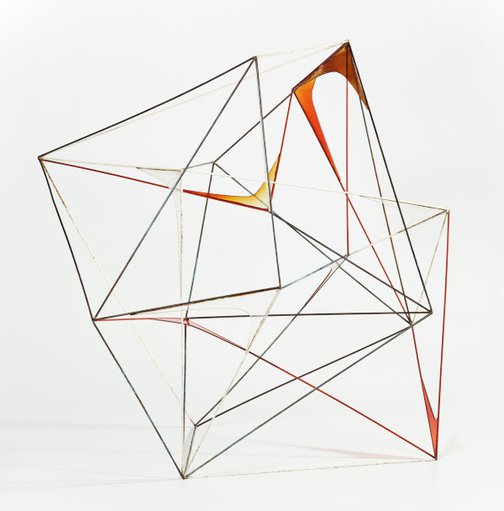 By the 1950s Margel Hinder had achieved a reputation as one of the most accomplished and committed of Australia's modern sculptors. Raised in the USA, Hinder was familiar with American and European developments in abstraction before her arrival in Sydney in 1934. She moved to the forefront of activity in Sydney in the late 1930s and 1940s, firstly with abstracted figurative sculptures and then with increasingly geometricised forms, marked by her exceptional feeling for three dimensionality and interlocking forms. Like Robert Klippel, Hinder's aim remained an accommodation of organic and geometric elements in her art – elements which can be seen as the twin pivots of mid-20th century sculptural production.

Margel Hinder worked in a variety of materials including wood, metal, plastics, steel, and bronze, and with a range of techniques, although her preference remained for carving. Hinder's practice was consistently experimental, and she was one of the few women artists in Australia who was involved in public commissions on a monumental scale, being responsible for some of the country's most imaginative public works over the 1950s and 60s.

Donated through the Australian Government’s Cultural Gifts Program by Enid Hawkins in memory of Margel Hinder, 2012

Browse other works by Margel Hinder 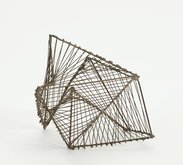 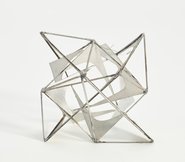