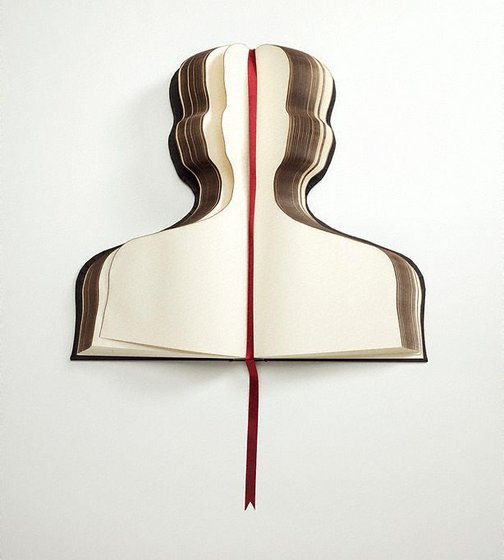 At the core of Hossein Valamanesh’s art lies the relationship between humans and the natural world and a sense of place informed by cultural history and personal memory. Valamanesh was born in Iran in 1949 and trained as an artist in Tehran before immigrating to Australia in 1973. In 1974 he travelled with a group of artists and musicians through the Western Desert, visiting Aboriginal communities including Papunya and Warburton. Valamanesh felt a strong affinity with the cultural and spiritual connections to the land he saw in these communities and through this he began to connect to his new country, an experience which has had a profound impact on his subsequent development as an artist.

Valamanesh draws on Iranian culture, in particular on Iranian poetry and the Sufi poetic tradition. His own memories of Iran, growing up in the remote town of Khash near the Pakistan border and later living in Tehran, infuse many of his works. In ‘Longing belonging’ 1997 (AGNSW collection), a photograph of a Persian carpet burning in the Australian mallee scrub is presented behind the burnt carpet itself. This improbable event (the burning of the carpet) in an improbable place (desert scrublands) embodies the desires and disjunctions of finding oneself in a new land and integrating into an alien landscape. The ancient eroded lands of the Australian desert and the often dry landscape of Iran are not the same and yet for Valamanesh they have similarities and echoes.

The carpet suggests Iranian cultural traditions. Carpet designs are often of stylised flowers and fields, a landscape of the imagination. The carpet is partially consumed by fire in an arid landscape that has been shaped by fire over many thousands of years. This work embodies a sense of trying to locate cultures and the inherent violence of this process, of substituting one way of living for another and of the need to give up part of oneself in order to adapt to a new life. However, the flame is also cleansing; it suggests new possibilities. In burning through the central medallion of the carpet, it has left a dark and velvety void rather than just desiccated soil, a place of possibilities and imagination.

In ‘Open book’, Valamanesh’s interest in the metaphysical contradictions of Sufism is more apparent. Sufism is a particularly ancient form of Islam in which paradox plays a key role in understanding God and the human condition. In ‘Open book’, the blank pages of a book shaped like the outline of a human figure are displayed open before us. The book symbolises the textual inscription of ourselves, which is our cultural history, and the idea of humankind as a form of ‘blank verse’, waiting to be written. The title is a paradox: ‘open book’ is a phrase that means easily read or seen, and yet here there is nothing to read or see. Valamanesh has often used shadows and outlines of human forms to embody the experience of human identity and the metaphysical contradictions which shape our lives.

Gift of the artist and Sherman Galleries 2002

Browse other works by Hossein Valamanesh