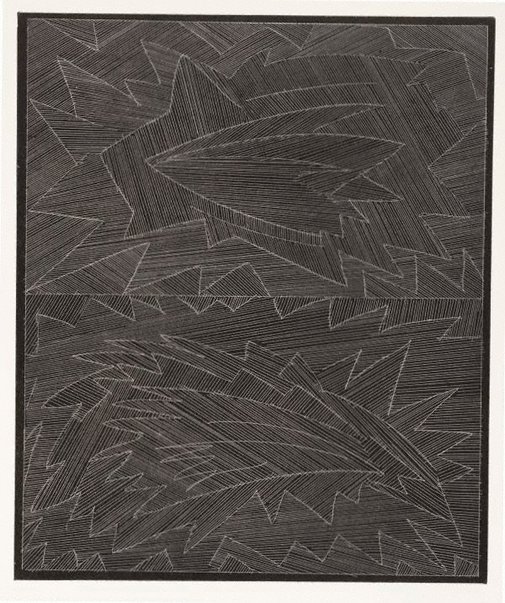 Robert Jacks was born in Melbourne and studied printmaking at Prahran Technical College 1958-60. He later enrolled at RMIT, where Tate Adams encouraged him to transfer from sculpture to painting and printmaking classes 1961-62. In 1968 he left for Canada and the United States, where he spent the next ten years, mainly in New York; during which time he produced the conceptual 'Rubber stamp books' (1973-82). He returned to Australia in 1978 to become artist in residence at the University of Melbourne, which culminated in an exhibition of 50 drawings, 50 watercolours, as well as 50 small etchings which became a book called 'The Texas sketchbook etchings', all based on drawings he made in West Texas and Mexico in 1976. Much of the work that followed was based on these drawings. 'Tejas' was proofed by Peter Burgess (who was visiting from New York) at the Highlander Lane Studio, Melbourne and editioned by Peter Stevens at Sydney College of the Arts. The Gallery has 'Tejas' printed as both an etching and as a relief print from the etched plate.

Browse other works by Robert Jacks 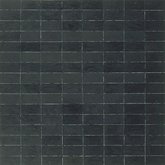