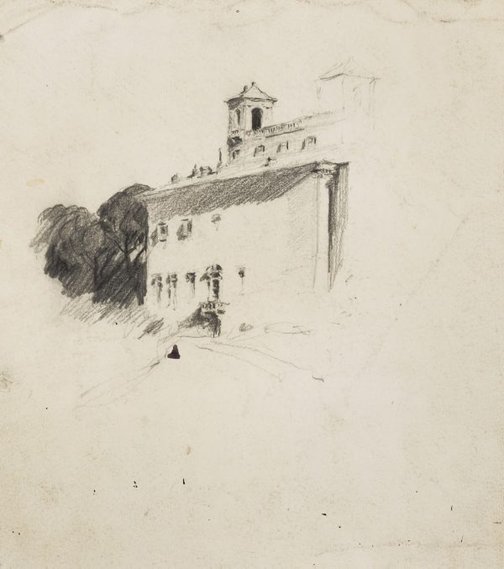 'This beautiful villa on the Pincio above the Piazza di Espana was built in the 16th century, when the rich and powerful Cardinal Giovanni Ricci di Montepulciano commissioned the architect Annibale Lippi to undertake the thorough conversion of a small property here. …Napoleon moved the Académie de France to this site in 1803. ('Brigitte Hintzen-Bohlen 'Art and architecture Rome', Könemann, Cologne, 2001, pp 226-227). 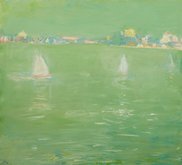 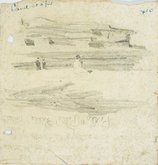