There were 649 drawings entered in the 2009 Dobell Prize for Drawing, which were judged by a guest judge, artist Nick Mourtzakis (himself a Dobell winner in 2000 and 2006). He chose a work by Pam Hallandal, who had previously won in 1996 and who judged the prize herself in 1999. 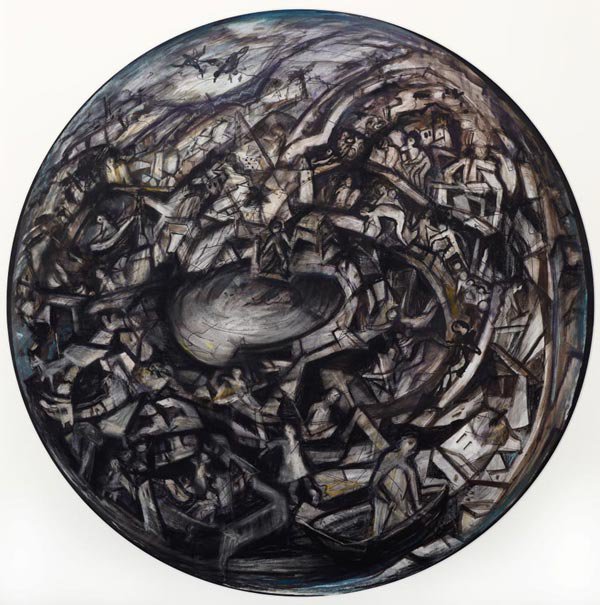 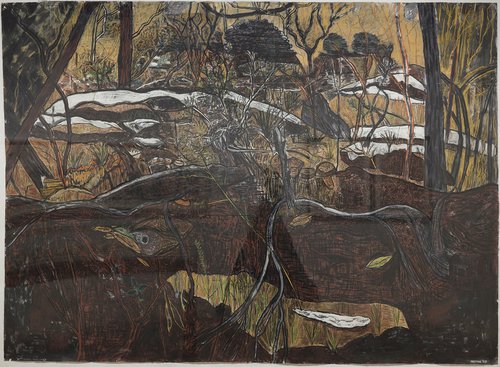 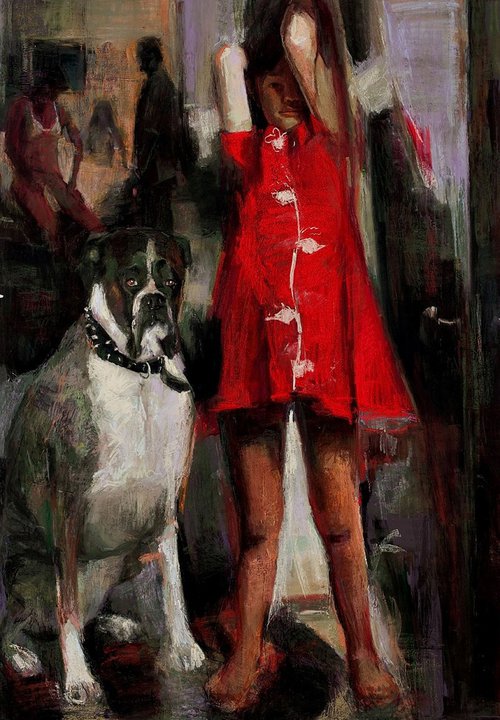 Dagmar Cyrulla The keeper of secrets 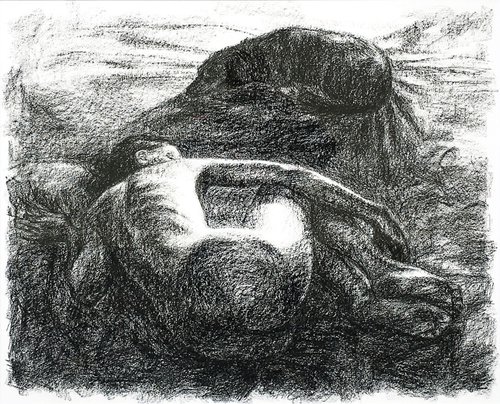 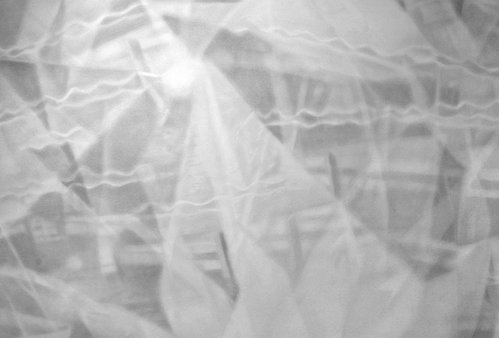 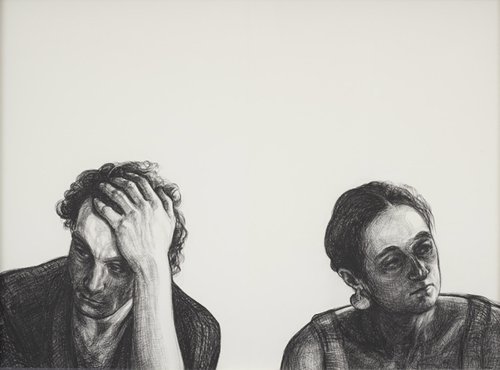 John Fitzgibbon Portrait of a couple

Garry Foye Capertee elegy #10 - life and death beyond the poplars 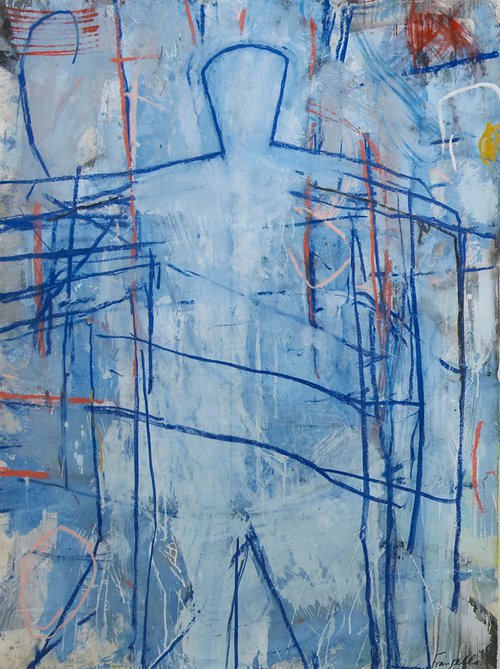 Rina Franz A time to reflect

Rosalind Friday In his own image 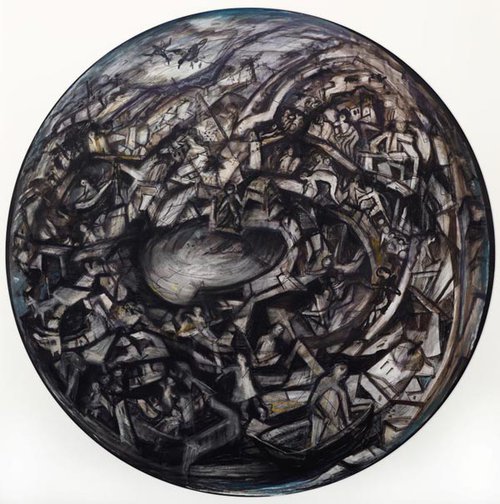 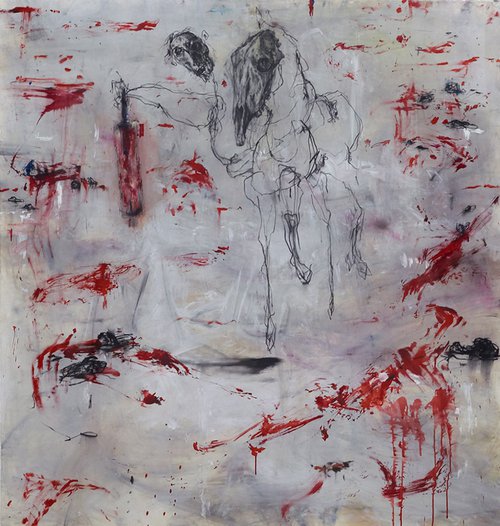 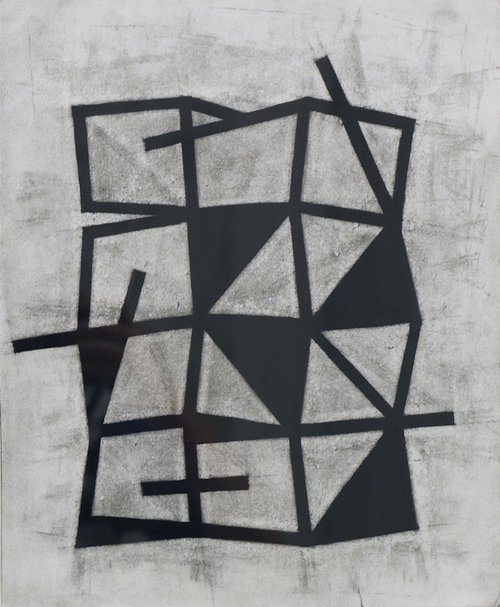 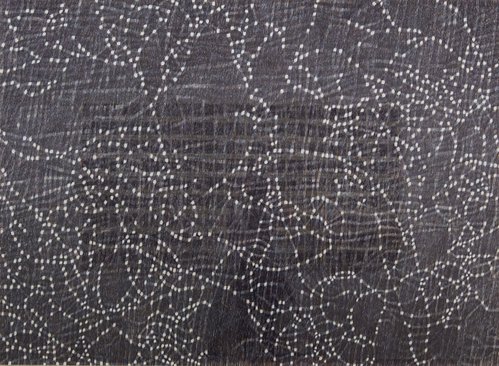 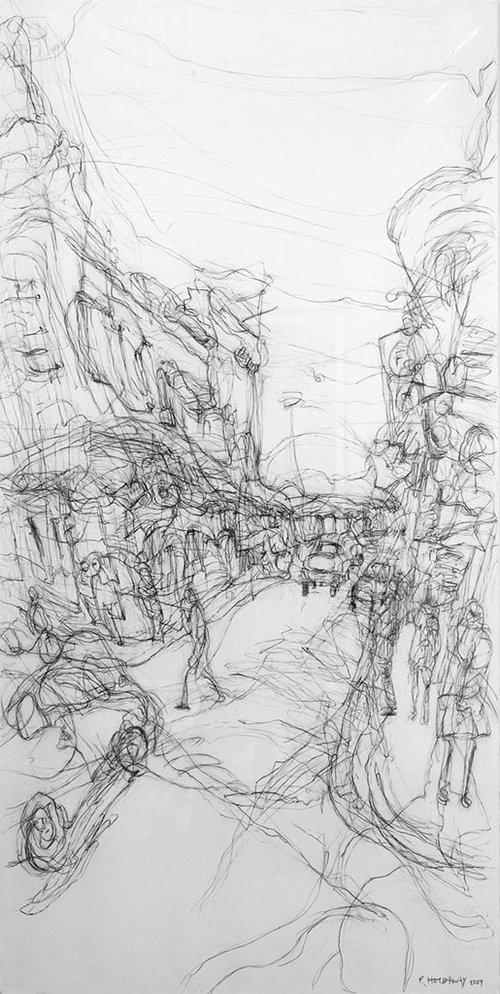 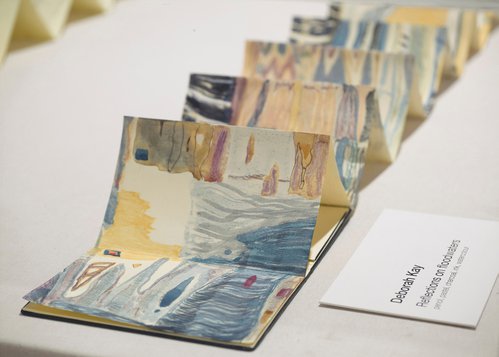 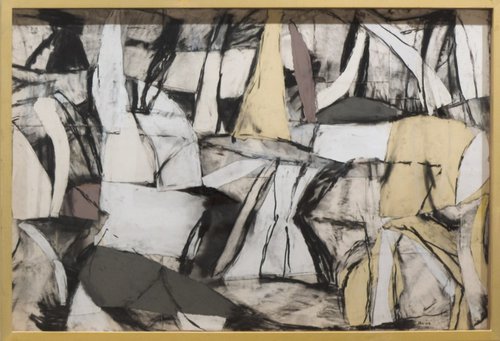 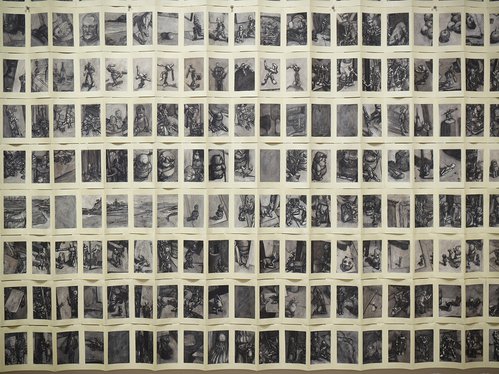 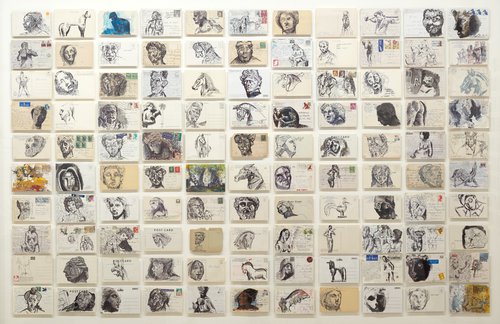 Brigiat Maltese The secret life of weeds (a field guide)

Robyn Mayo The landscape; its plants and Mawyapindi's basket 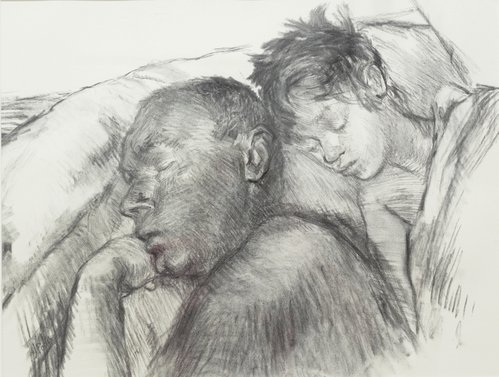 Daniel Pata The graveyards of Menindee 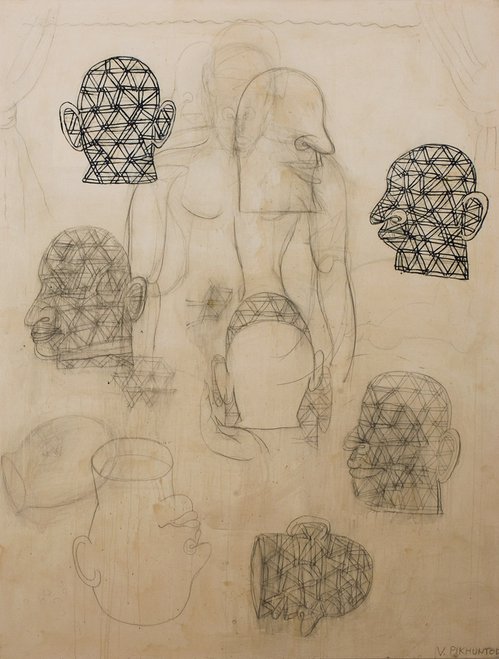 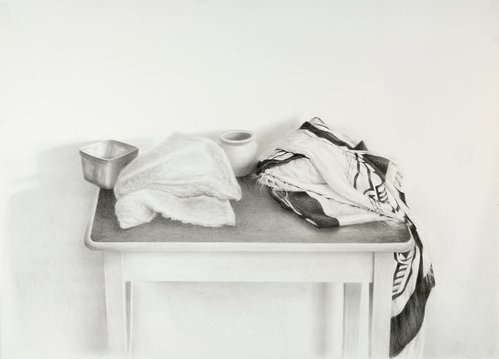 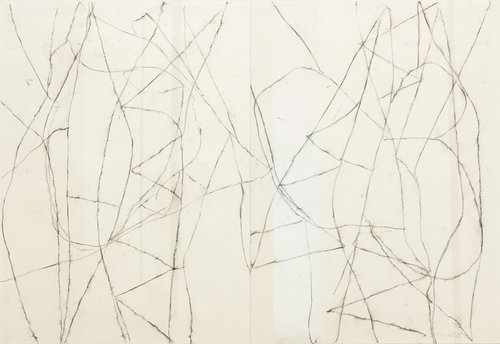 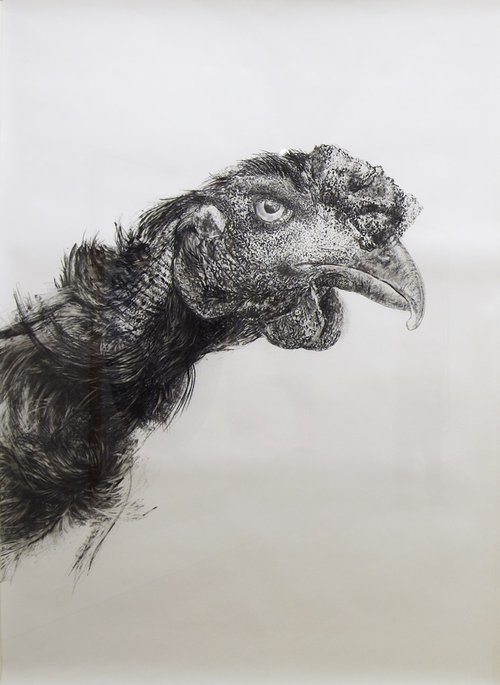 Floria Tosca I was only defending Ben 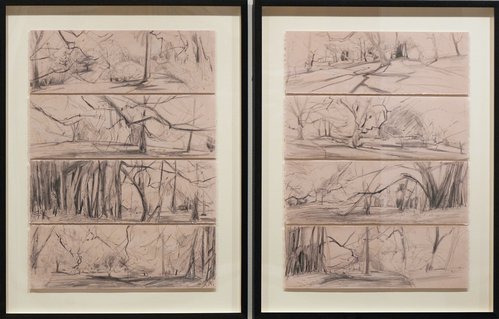 Belinda Ward Morning in the gardens 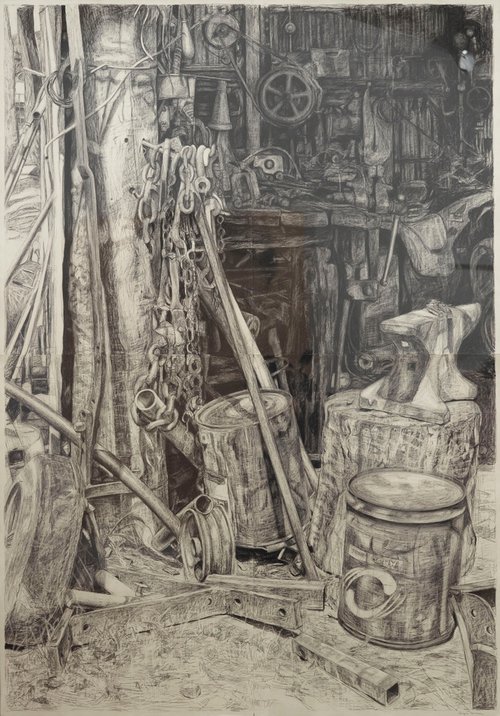 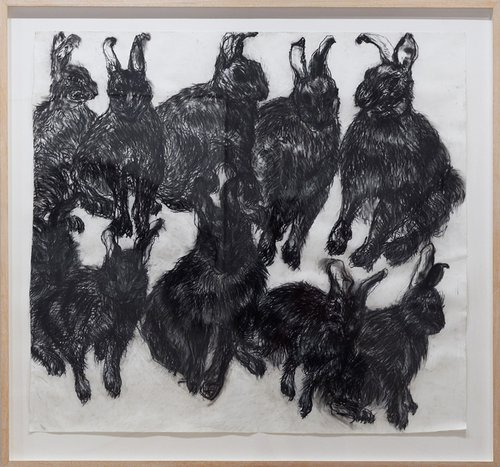