Entries: 751 (31 selected)
Sponsor: Colonial Foundation
Exhibition dates: 1 June to 21 July 2002
Only selected works were exhibited; each artist could submit up to two works

The number of entries went up by more than 100, reaching a then record of 751.

For only the seventh time, the Archibald was awarded to a woman: Cherry Hood, with just her second Archibald submission.

For the second year in a row, the Packing Room Prize and People’s Choice award went to the same work: Jan Williamson’s portrait of musician Jenny Morris. 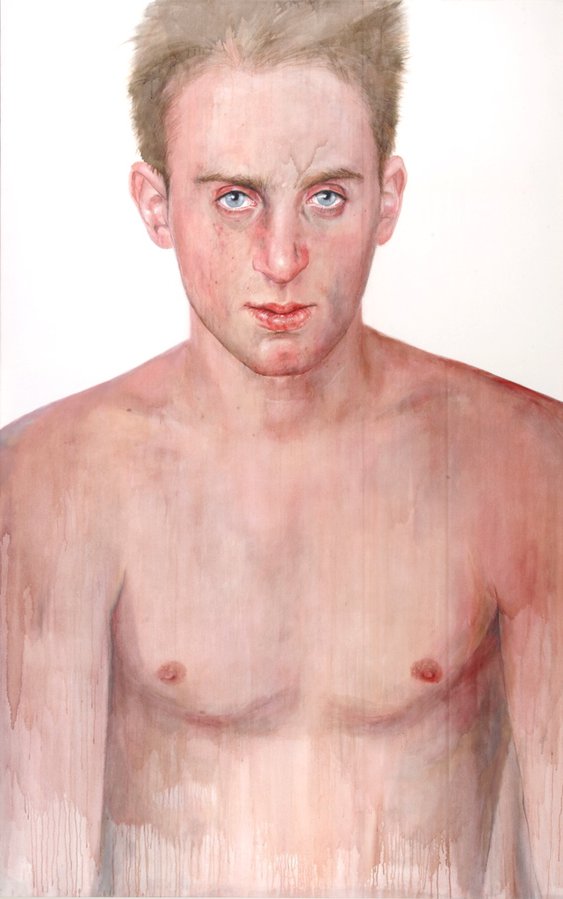 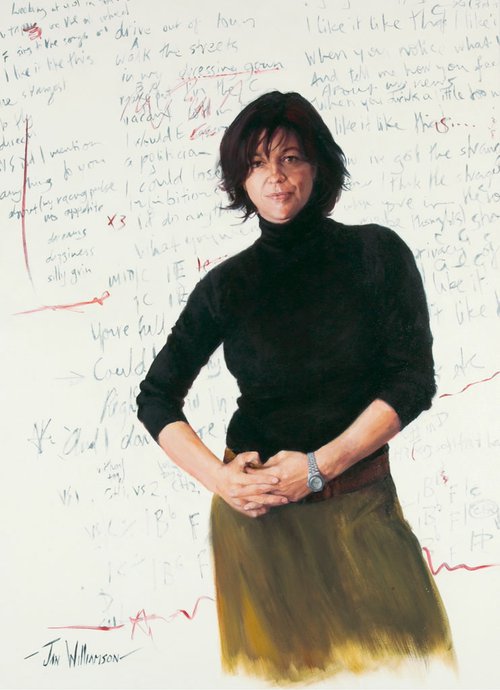 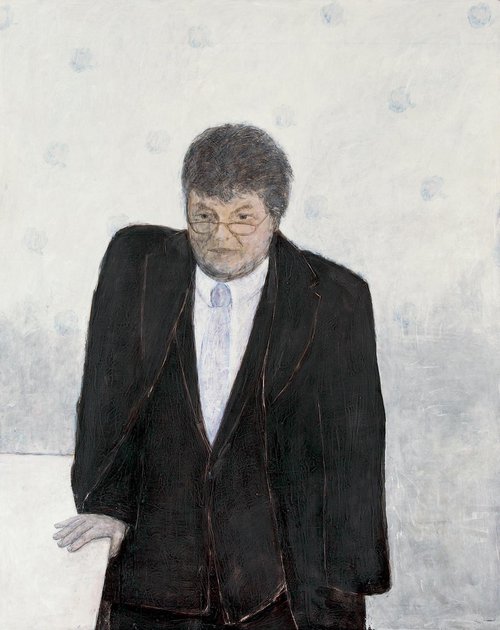 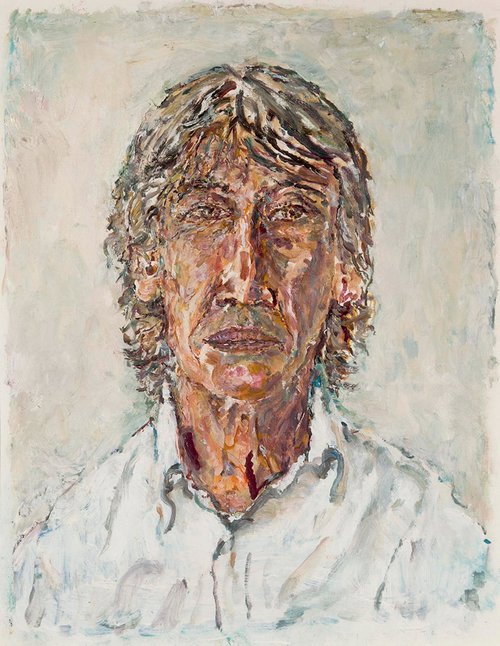 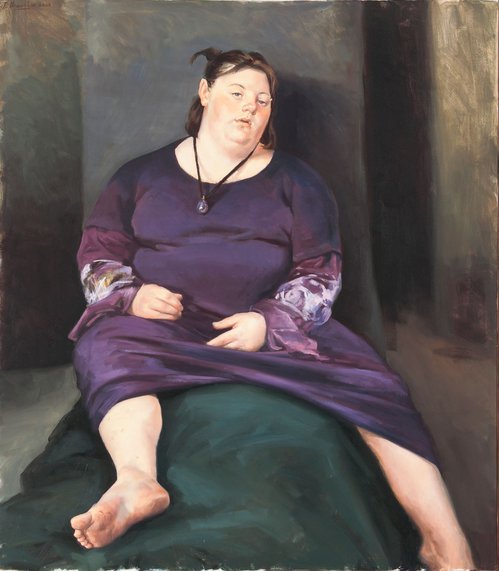 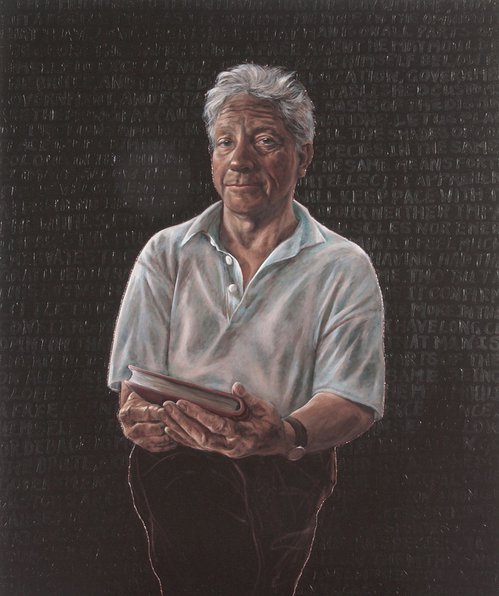 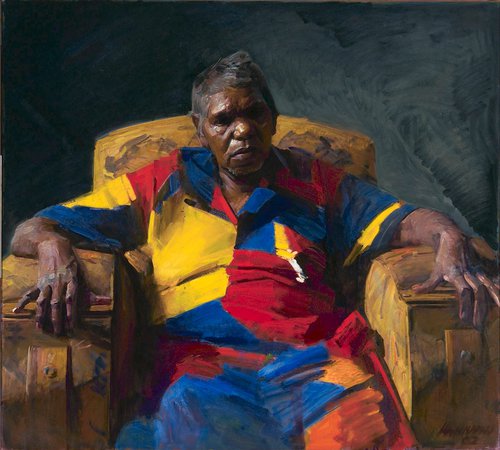 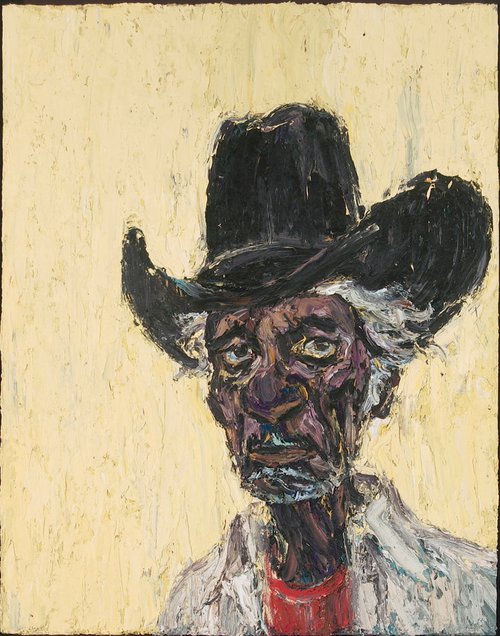 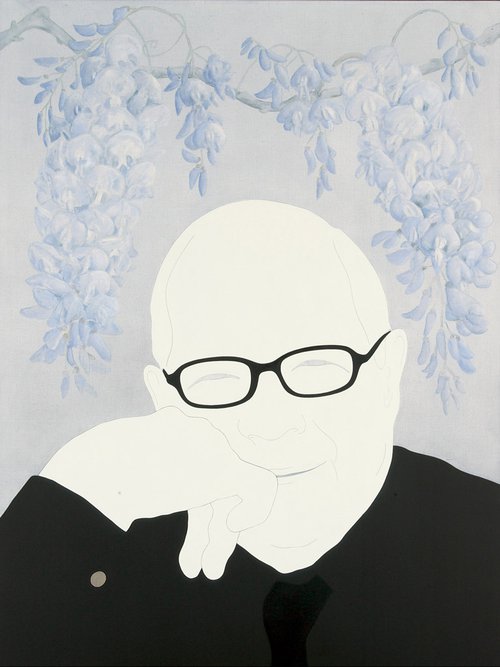 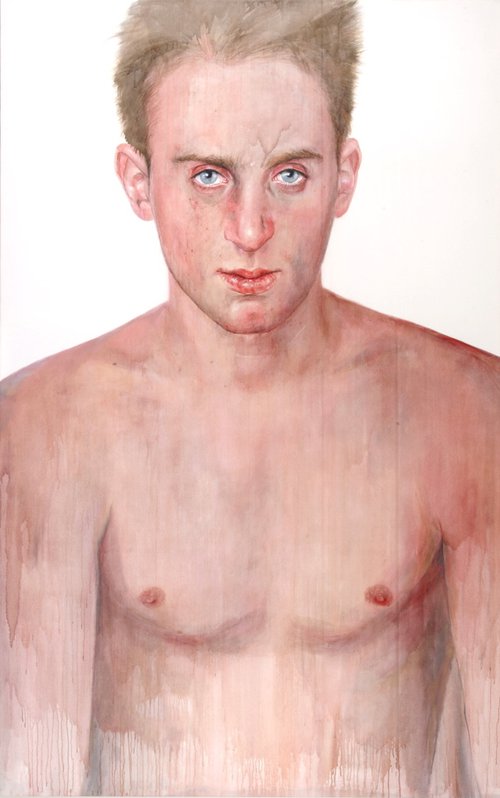 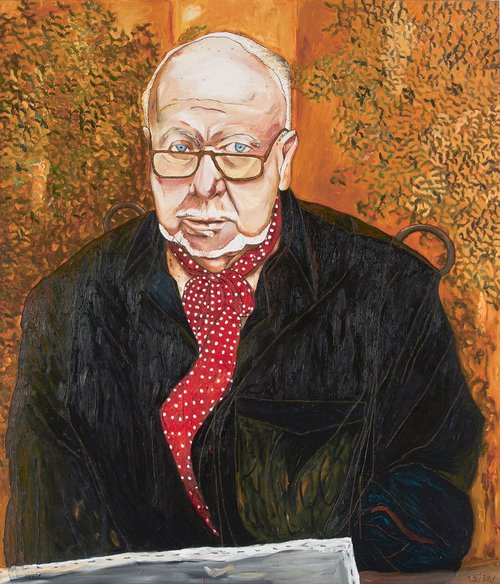 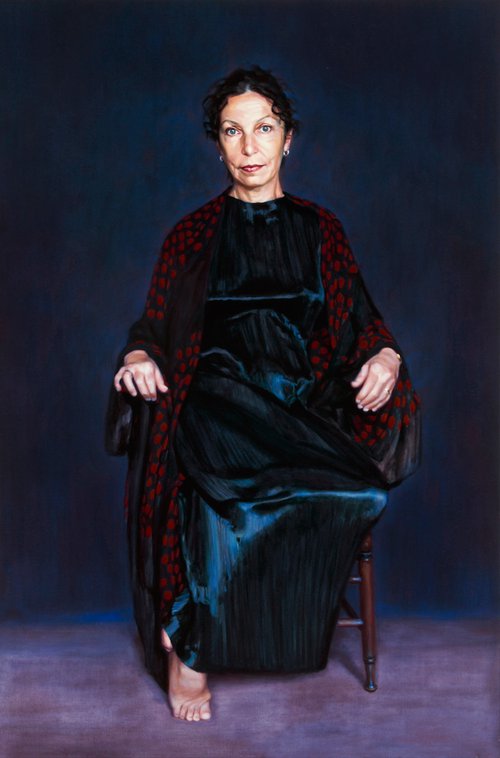 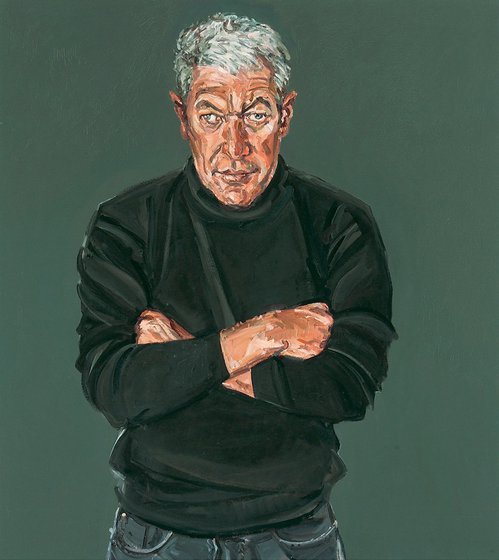 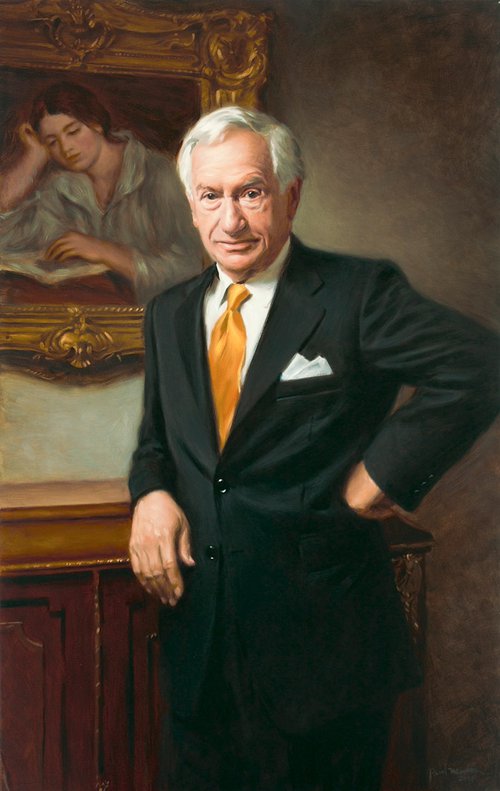 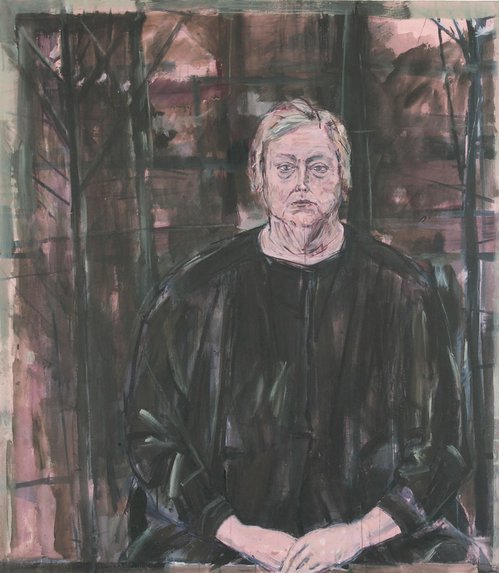 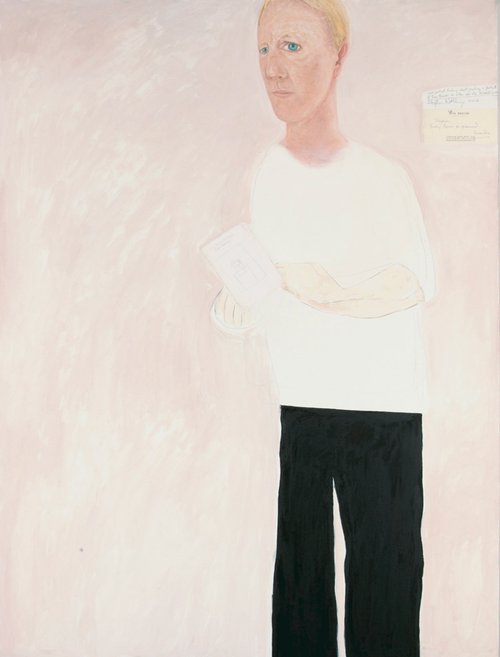 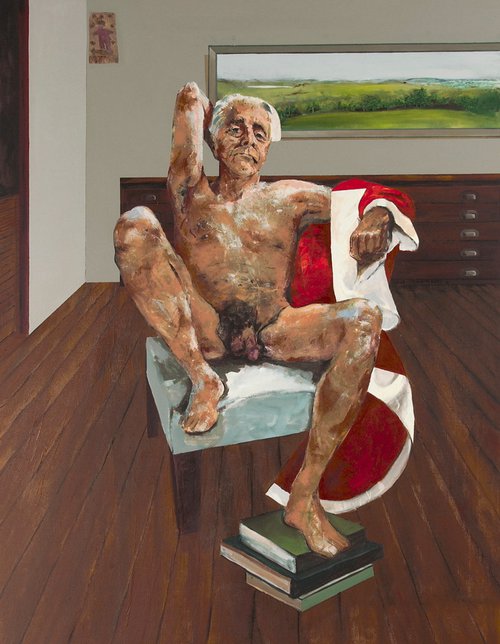 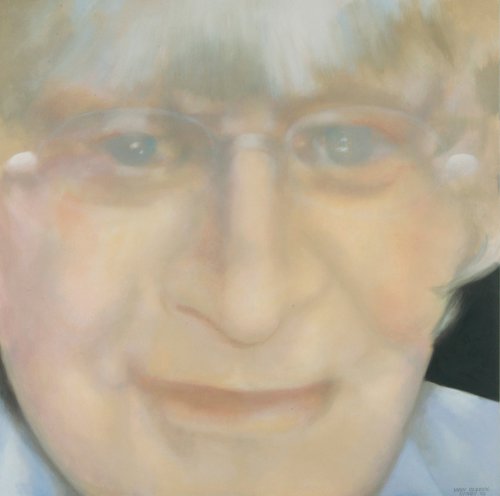 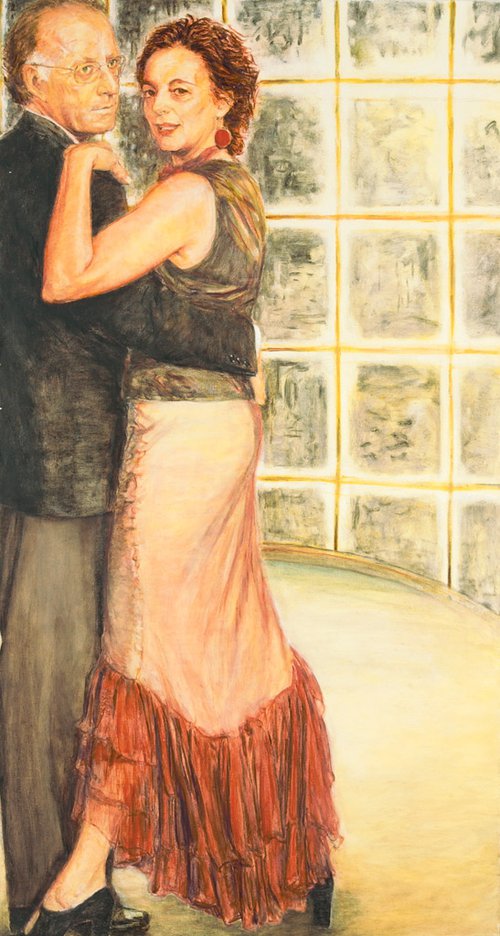 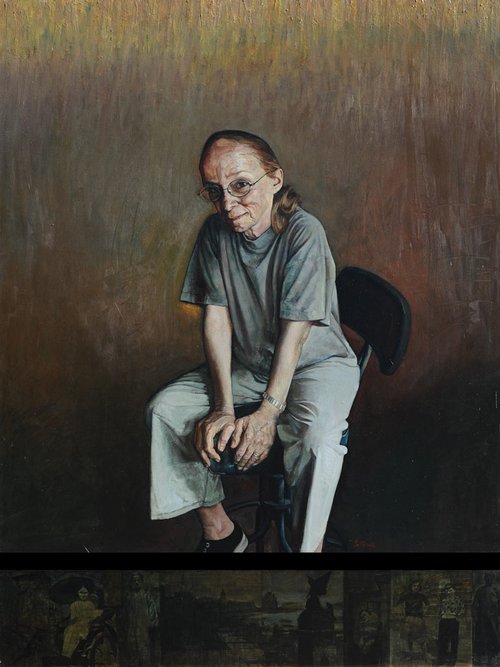 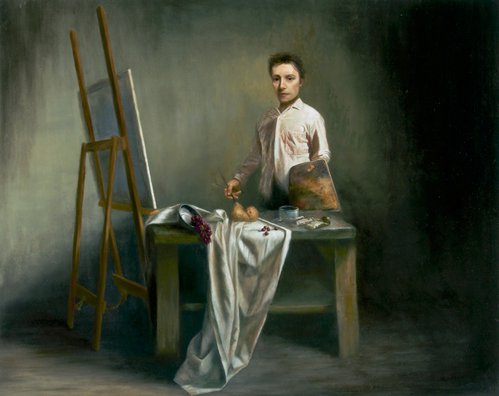 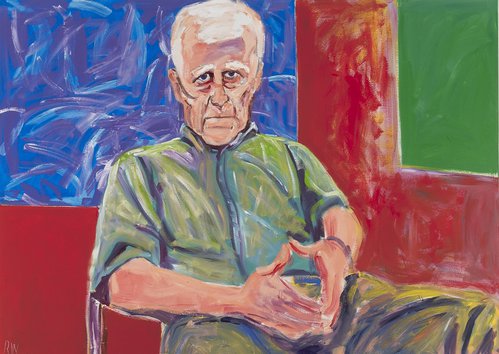