Entries: 383 (32 selected)
Sponsor: State Bank
Exhibition dates: 9 March to 28 April 1996
Only selected works were exhibited; each artist could submit up to two works

The Archibald Prize was awarded to Wendy Sharpe – the first self-portrait by a woman to win. The other shortlisted artists were reported to be Salvatore Zofrea and Garry Shead.

To coincide with the 75th anniversary of the prize, a mini-retrospective of selected past winners was held and a play called The Archibald Prize was performed at the Gallery. 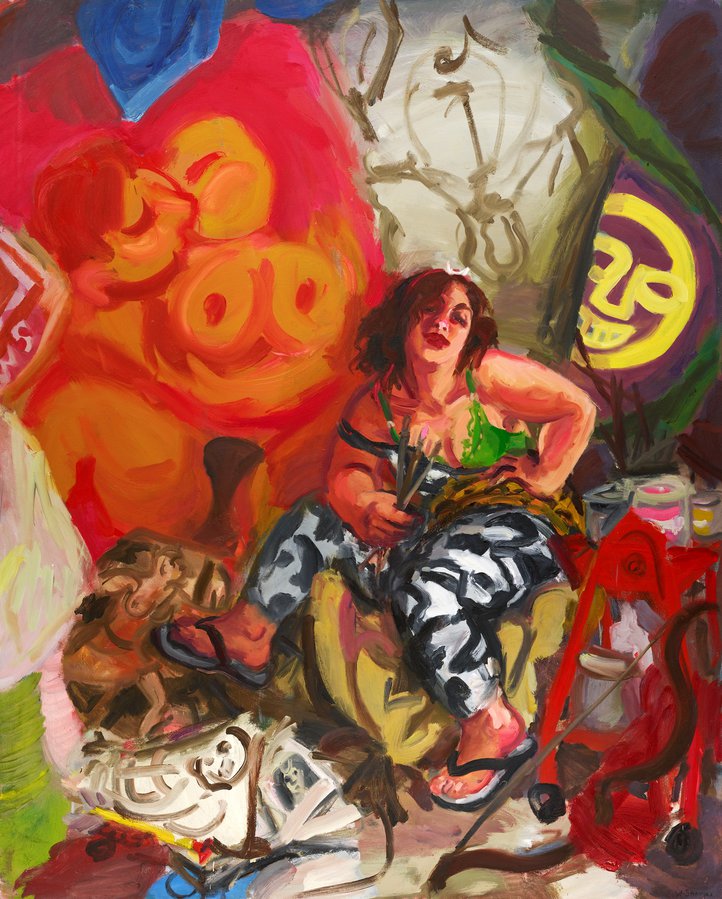 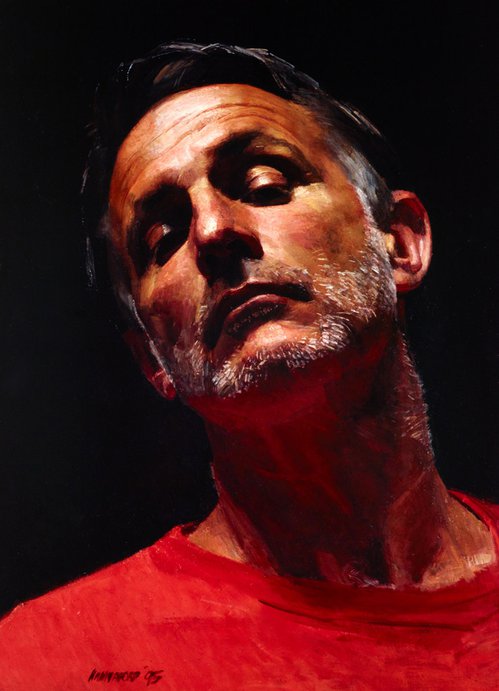 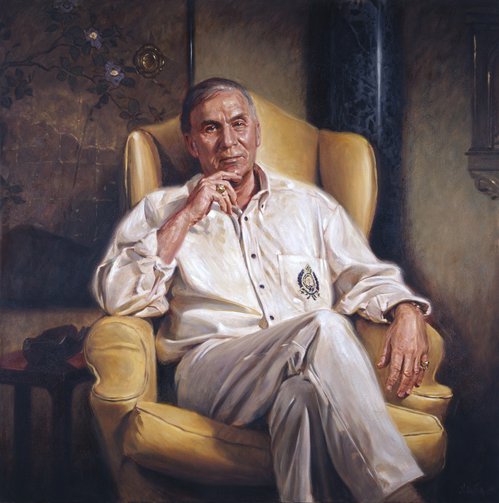