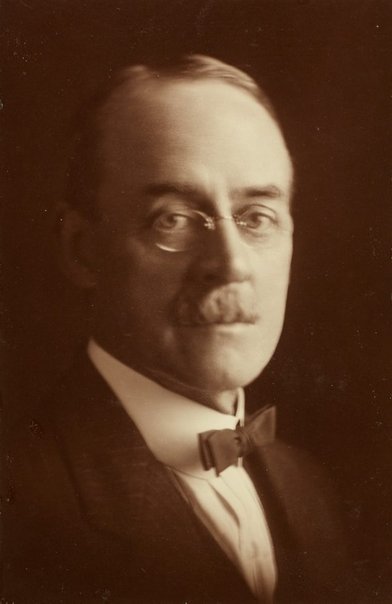 John Lane Mullins was appointed a trustee of the National Art Gallery of New South Wales in 1916. He was a talented musician and non-professional artist, who had assisted the sculptor Achille Simonetti when he was a young man. He was also secretary and treasurer of the Society of Artists from 1907-39. In 1934 he was appointed vice-president of the trustees and then made president in 1938. He held this post until his death the following year.