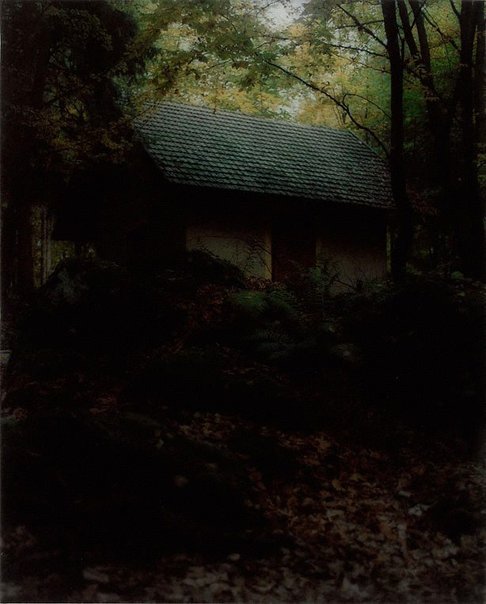 In 'Untitled 1976-2005', Henson uses a series of images taken over time to explore the work of the composer Gustav Mahler and the song cycle 'Kindertotenlieder' (songs on the death of children). The five songs in 'Kindertotenlieder' are based on the poetry of Frederick Ruckert and although each deals with the grief associated with losing a child, they speak of light and hope as well. Henson's landscape images were taken in Maiernigg on the Wother See in Austria, where Mahler lived and composed many works.

Sequences are an important part of Henson's work, creating a dialogue between the images and enhancing both the meaning and effect. An image that is hard to discern singularly becomes more readable as part of a sequence, while at the same time the whole sequence seems to become more ethereal and requiring of an emotional response.