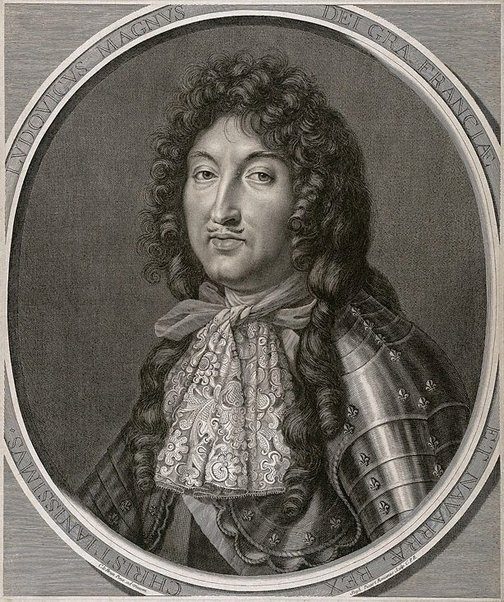 Picart spent a number of years in Rome making engravings after Guido Reni, Domenichino and Tintoretto, earning himself the nickname 'le romain' with which he signed many of his prints. After his return to France he was admitted to the 'Académie Royale' in 1664. King Louis XIV was well aware of the wide impact that prints could have and he became increasingly adept at exploiting their potential for propaganda.

Browse other works by after Charles Le Brun