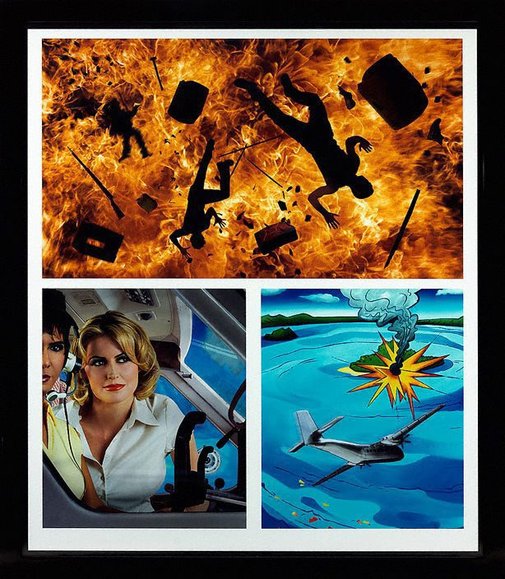 The importance of Tracey Moffatt's work owes a great deal to its indefinable yet inclusive nature. This quality applies to her use of the mediums of film and photography, and to the various readings that can be made of the content. It is possible to describe her work as elusive, enigmatic, ironic in feeling and tone as well as incisive and dramatic. These ambiguities are also evident in relation to the politics of the works which has been described, variously, to fit into notions of the post-modern, the post-colonial, and the post-feminist. That the work can also elude such readings confounds any straightforward, or all encompassing, understanding. Moffatt has noted that she wants 'to create a world, a general world. Australia is a very multi-cultural nation and this has certainly influenced my work. So I don't want to make some grand statement on race - it isn't about wanting to be politically correct, perhaps it's about always striving for an international look to my work. …I'm trying for a "universal quality"…'. Moffatt has also discussed how she likes 'inbetweenness' in her works and creating images where the audience cannot be quite sure of origin and meaning. This uncertainty, so familiar from dreams and the imaginary, has poignancy as well as pathos. Moffatt is adroit at presenting a plethora of emotionally charged images that the audience may remember from other contexts.