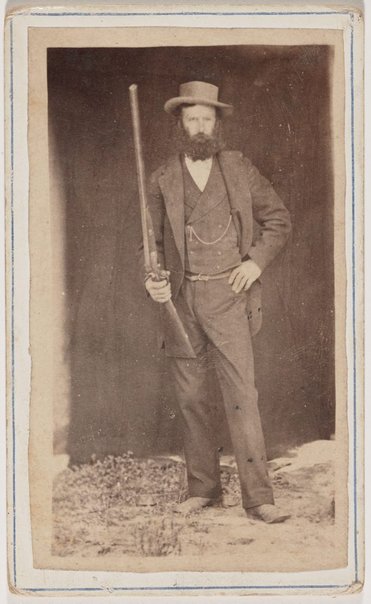 G B Fenovic and Co was a professional photographic firm advertising portraits, views and animal photography.