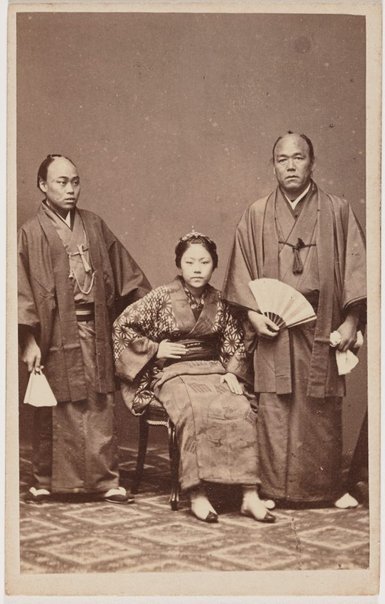 Montagu Scott was a professional photographer, painter, illustrator and cartoonist. Born in London, he immigrated to Australia in the 1850s, settling briefly in the Victorian goldfields. In 1866 he relocated to Sydney to take up the position of chief cartoonist for the 'Sydney Punch'. He was employed in Dalton’s studio in 1866 and continued to operate as a photographer in Sydney into the 1870s. During this period he also supplied illustrations for the 'Illustrated Sydney' News.