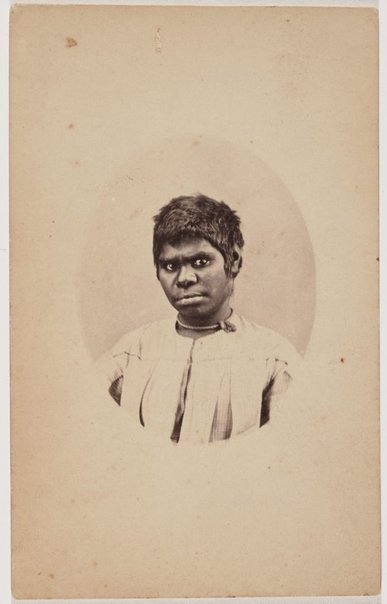 Robert Hall was an ornithologist, publican, and photographer. He was in Adelaide by 1842, and from 1842 to 1846 he worked as an ornithologist until becoming an agent for the newly-arrived German photographer Edward Schohl. In 1846 he began advertising his services as a daguerreotypist, with rather mixed results. In the same year he visited Perth and Fremantle, where he took that colony’s first recorded photographs. From 1846 to 1854 Hall worked on and off as a photographer dividing his time between photography and the boarding house he opened in 1848. After a return trip to England in 1854 he began to style himself as ‘Professor Hall’, making portraits and views of local scenery, in daguerreotype, calotype, ambrotype, albumen and collodion processes, as well as painted photographs. In 1854 he advertised stereographic views, the first photographer to do so in South Australia. In 1861 he showed the first specimens of the new carte de visite format seen in Adelaide. Hall retired in 1865 to become landlord of the Gresham Hotel and died in Adelaide in 1866. He was remembered in the Southern Argus of 1 September 1866 as an ‘honest and kindly-hearted, if somewhat erratic citizen’.