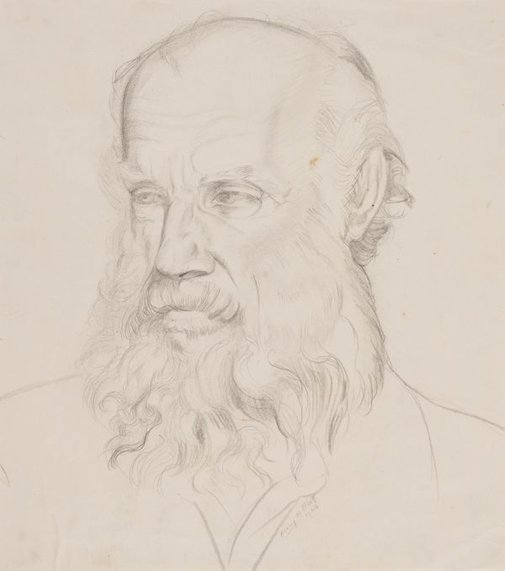 Mary Abbott was born in Quirindi, NSW in 1906 and studied at a number of art schools in Sydney and London, most significantly at the Julian Ashton School from 1938-43. Between 1954 and 1958 she had paintings hung in the Archibald Prize five times, all portraits of women, reflecting her work as a portraitist, with which, along with teaching, she supported herself for much of her career. Her work was the subject of a retrospective exhibition at the Bathurst Regional Art Gallery in 1985. Henry Gibbons (1884-1972) taught at the Julian Ashton School for forty years from 1923, becoming Head of the School in 1942 on the death of Ashton.

Browse other works by Mary Abbott