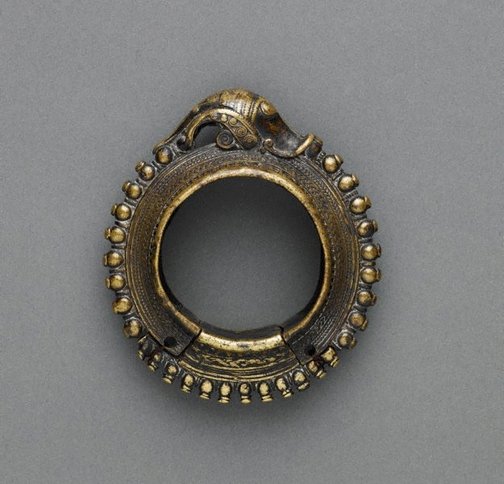 The Batak people of North Sumatra inhabit the mountainous interior region centring round Lake Toba. The lake and Samosir Island on the lake are at the heart of Batak activities and culture. Aside from the Toba group, the Batak identify themselves as belonging to five other distinct communities. The Pakpak i Batak live west of the lake, the Karo are north-west and the Simalungun are east of the lake. The Angkola and Mandailing Batak who do not share their borders with the lake are further south and in closer proximity to the Indian Ocean. Whilst the Batak have long maintained trading links with coastal communities, especially along the Strait of Malacca,their relative isolation meant that they did not experience direct contact with Europeans until the mid 19th century when they were introduced to Christianity by Dutch missionaries. Whilst most Batak villagers converted to the new monotheistic religion they never entirely abandoned their pre-Christian animist cosmologies and as a result some interesting and syncretic religious practises were established.

Large bracelets incorporating symbolic designs associated with protection, power and fortune were worn by high-ranking Toba Batak males and also served as potent talismans for shamanic priests (‘datu’). The Batak ‘singa’ – depicted here with an elongated muzzle, the horns of a buffalo and bulging eyes – was an especially popular motif for male jewellery, symbolising protection, fertility and abundance. Such jewellery was often bestowed upon males by bride-givers as an act of protective blessing, and was an important part of a household’s heirloom treasure.

Along with other talismans, objects and weapons, Toba Batak jewellery was produced by a caste of metal smiths revered for their specialised
knowledge and the ability to navigate the immense spiritual dangers associated with their art. Toba metal smiths were renowned for their mastery of lost-wax casting, a technique practiced throughout Southeast Asia for millennia. The designs for these items of jewellery would have first been produced in wax or resin, which was then encompassed in a fire-proof mould. A smith would fill the mould with molten metal, replacing the original matrix within. Additional finishing techniques such as engraving, inlay and filigree were subsequently applied, resulting in elaborate and intricate prestige items.