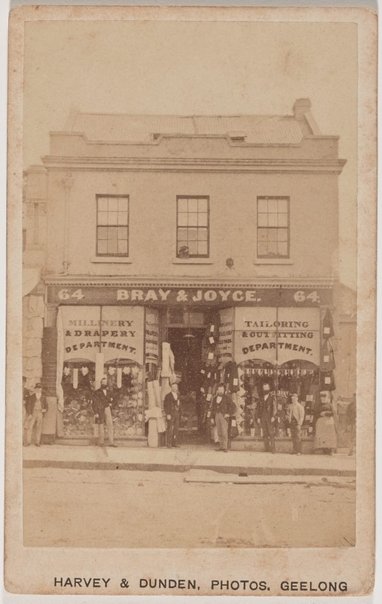 Harvey & Dunden was a professional photographic firm based in Geelong, Victoria.