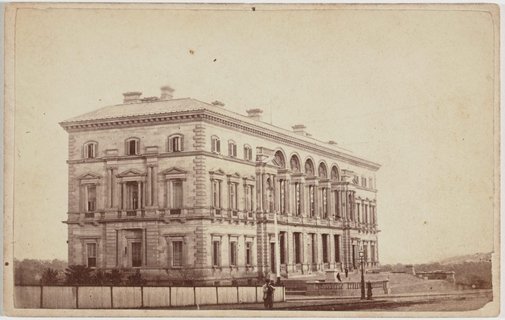 H Roach and Co was a photographic firm based in Melbourne.