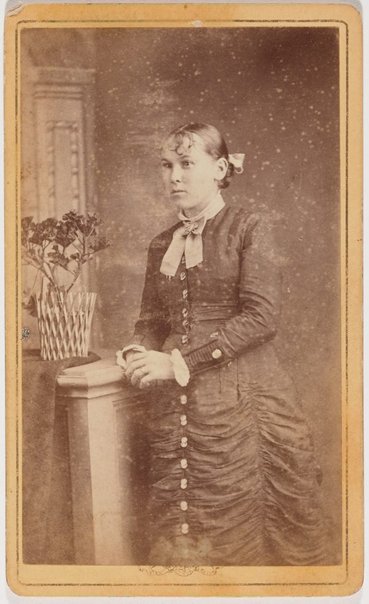 Bull & Rawlings were a photographic firm based in Brunswick, Victoria in the 1880s and 90s