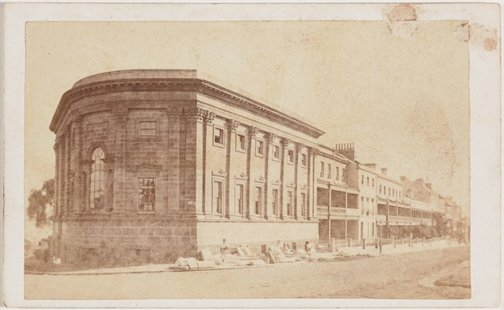 Edward Turner was a professional photographer based in Sydney in the 1870s.

Browse other works by Edward Turner