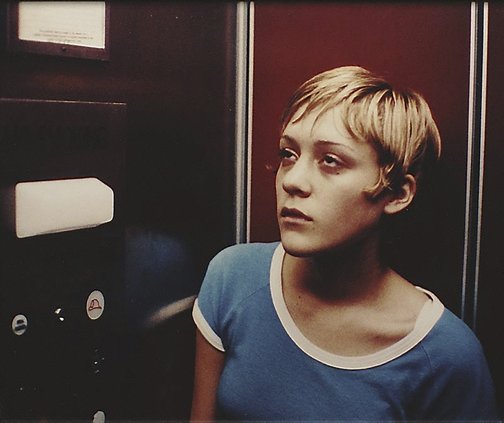 Larry Clark sprang to prominence with the publication of his book of black-and-white photographs, ‘Tulsa’, in 1971. The photographs of himself and his friends were taken between 1963 and 1971 in three separate visits to his hometown after he had left to attend art school in Milwaukee. The book is now a classic and parallels Robert Frank’s ‘The Americans’. However, Clark’s work was directly autobiographical and the impetus was to tell a story, which at that stage had not been told in photographs by someone who lived inside a milieu of ‘drugs, violence and rhythm and blues’.1 'Tulsa' was met with the same moralising that greeted ‘The Americans’ and subsequently greeted Larry Clark’s first feature film ‘Kids’ more than two decades later in 1995. The underbelly of American life, sex, violence, ‘lost’ and ‘self-destructive’ young people have proved to be enduring themes in Clark’s work as the obsession with his own teenage years and its endless re-creation has not left him.

The series of photographs, ‘Kids’, comprising 15 colour images, was made alongside the film. The selected image features the actress Chloë Sevigny who plays the character of Jennie. Within a 24-hour time frame, it tells the story of an HIV-positive boy, Telly, whose source of pride is deflowering virgins, and of Jennie who discovers that she has become infected through her encounter with him. Jennie seeks out Telly to tell him but probably too late to save another girl from sharing her fate. Clark has explained:
I wanted to present the way kids see things, but without all this baggage, this morality that these old middle aged Hollywood guys bring to it. Kids don’t think that way … they’re living in the moment not thinking about anything beyond that and that’s what I wanted to catch.2