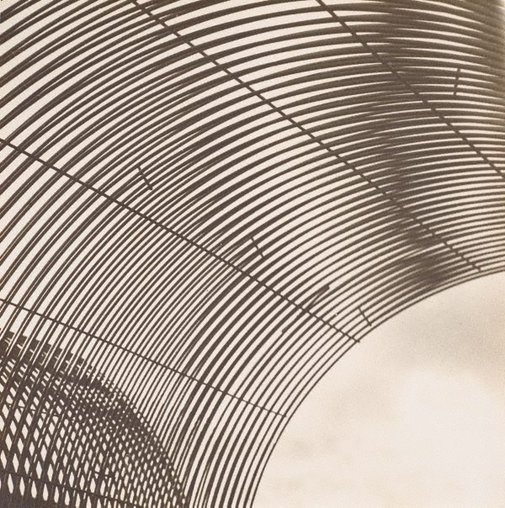 Keast Burke was a highly influential figure in Australian photography. He was associate editor (under his father Walter Burke) from 1920 of the ‘Australasian Photo-Review’ (APR), and editor from 1946 until 1956 when the magazine folded. He exhibited his work widely and was elected an associate of the Royal Photographic Society of Great Britain in 1941 for his portfolio of male figure studies. Burke introduced modernist photography to APR from the late 1920s. His cover of 15 March 1932 was the first which could be described as typically modernist with its dynamic photograph of the structures of Sydney Harbour Bridge. His second modernist cover was 14 January 1933 where a diver and diving board were photographed in a similar style, emphasising form and structure. In December 1932 Burke had written: ‘The New Photography is the kind which seeks to shatter that blissful state of peace with photographs of an entirely different kind. It demands that photography shall be purely objective, shall photograph anything and everything – snap repetition and pattern wherever it is to be found.’1

Burke was passionate about the history of Australian photography and from the 1940s onwards published articles about photographers such as Charles Kerry and J W Lindt. He is credited with discovering Henry Beaufoy Merlin’s and Charles Bayliss’s glass plates in 1953 and he was consultant to the National Library of Australia in Canberra, ensuring their acquisition and preservation of historic photographs.

Browse other works by Keast Burke 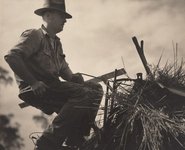 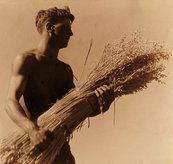 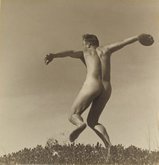 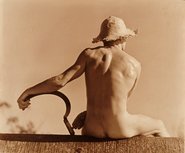