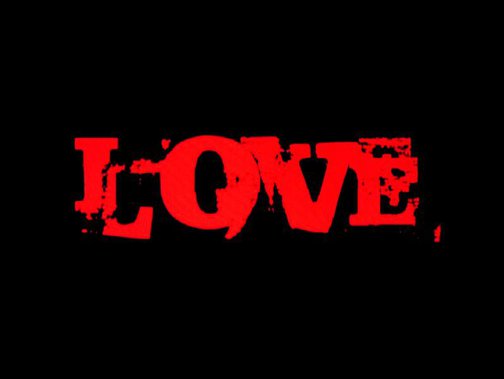 Looking at Tracey Moffatt’s broad practice which includes photography, video and film, it becomes apparent that each new project brings a different stylistic approach. Throughout Moffatt’s work resides the influence of the conventions and history of cinema – its visual effects and dependency on narrative. This constant can be traced back to a suburban Brisbane childhood spent avidly consuming the rich visual drama (kitsch and classic) that television fed her. Further, Moffatt spent two years of her Fine Arts degree at the Queensland College of Art studying world cinema which she wrote ‘fuelled my inbred manic excitement for images and drama.’ [p5, ‘Tracey Moffatt: fever pitch’ 1995]

As an artist she has been described as a bowerbird, a ‘magpie of images’ sampling innumerable visual genres –cinema such as Disney, technicolour B-grade, b/w classic art house, and comics, documentary photography, and so on. Her video collaborations with film editor and movie buff Gary Hillberg are a natural extension of her wide-ranging interests. While Moffatt considers her film and photography distinct, ‘each discipline has its own rules I like to honour’ (in conversation with Elizabeth Ann Macgregor, ‘Tracey Moffatt’, MCA exhibition brochure 2003), the video montages created with Hillberg (‘Lip’ 1999, ‘Artist’ 2000, ‘Love’ 2003, ‘Doomed’ 2007, ‘Revolution’ 2008) present a new form of work, an amalgamation or even a bridge between her previous approaches to still and moving image.

In ‘Love’, the subtleties of first desires to climactic scenes of impassioned dialogue and action, to betrayal, disgust and violence that have played out over the history of film are ripped from original contexts and edited into a repetitive staccato rush, regurgitating, for our entertainment, horror and critique, the stereotypical, hyperbolic trajectory of (heterosexual) love. Through this process Moffatt unites the graphic punch and suggestiveness of the (movie-)still image with the satisfaction of a complete movie narrative. In the end, its only a movie.

‘Love’ embodies Moffatt’s desire to create work that has an ‘international look’ and deal with ‘universal predicaments’. 'Love' is both parody and pastiche, critical comment, and wryly humorous.