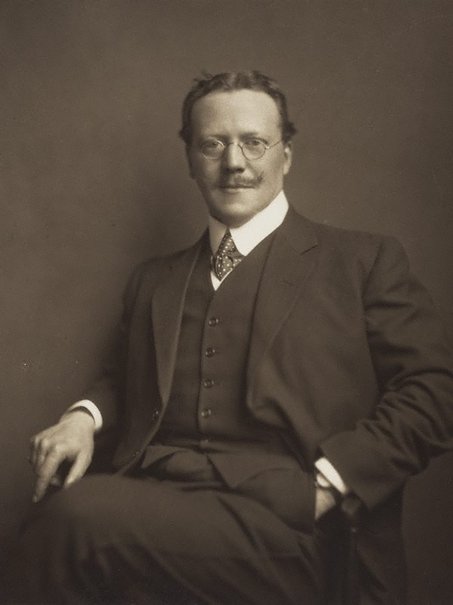 The studio of T & R Annan & Sons encompassed the career of two of Scotland’s, indeed Great Britain’s, leading photographers – Thomas Annan (1829-1887) and his son James Craig Annan (1864-1946). Established around 1859 this Glasgow based family firm was renowned for its excellence in fine art reproduction, holding various early exclusive rights to processes such as carbon printing and photogravure in Scotland and England. Father and son received instruction in the photogravure process from its inventor Karl Klíč and James, who had entered the family business in his teens following some college training in science, became an expert in this process.

Following his father’s death, J Craig Annan, as he was now known, was made studio partner, responsible for portraiture and photogravure production. Shortly thereafter the firm was appointed ‘Photographers and Photographic Engravers to her Majesty in Glasgow’. Outside of the business Annan was to emerge as a leader in the burgeoning art photography scene, one of the pictorialist movement’s most active supporters and an internationally acclaimed artist. Stieglitz was a great admirer of his work, exhibiting it in New York and featuring it in ‘Camera Work’ between 1904-14.

Annan exhibited in the first London Salon in 1894 and was subsequently invited to join The Linked Ring that year. He was selected by the London Royal Photographic Society (RPS) for its very first solo show in 1900, and received an honorary RPS fellowship in 1924.

As demand for photogravure gradually declined and the hey-day of pictorialism faded, Annan withdrew from art photography. He continued to oversee the photographic studio and photogravure production of T & R Annan & Sons but pursued his interests in fine art prints, steering the business into one of art dealership.