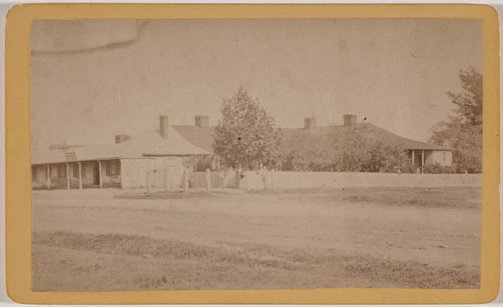 S F Moore was a professional photographer who worked in towns in rural New South Wales, including Newcastle, Camden, Tamworth and Orange, and Auburn in South Australia.