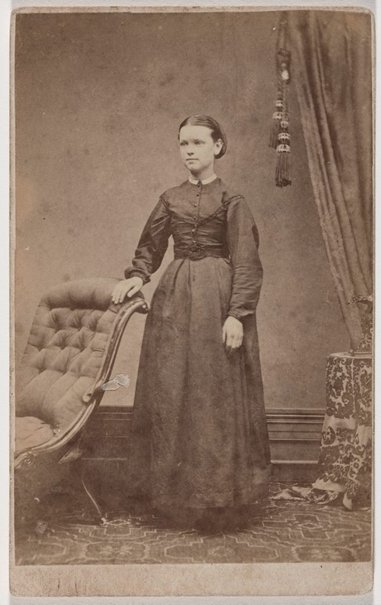 Annie Marchand was a professional photographer and proprietor of the Royal Photographic Company in Portland, Victoria.