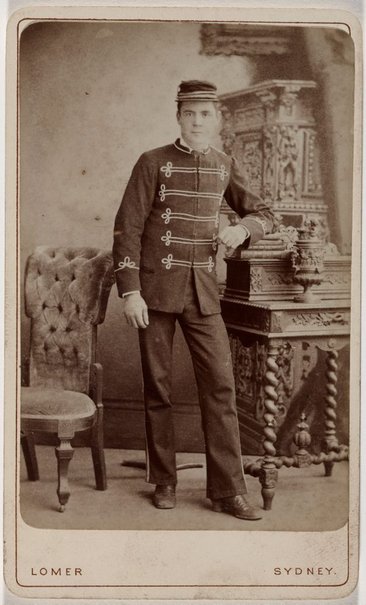 Albert Lomer was a professional photographer based in Brisbane, Sydney, Melbourne, Mackay and Toowoomba.

Browse other works by Albert Lomer