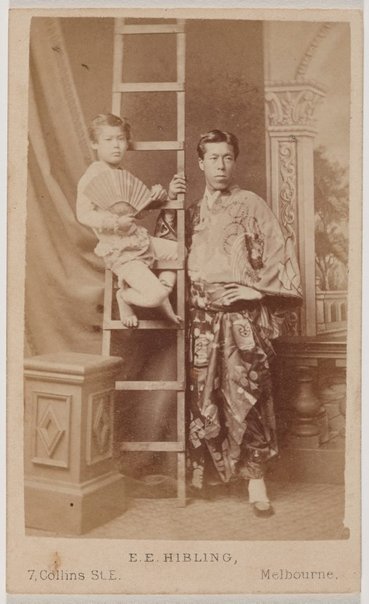 Everitt E Hibling was a professional photographer based in Melbourne, Victoria.