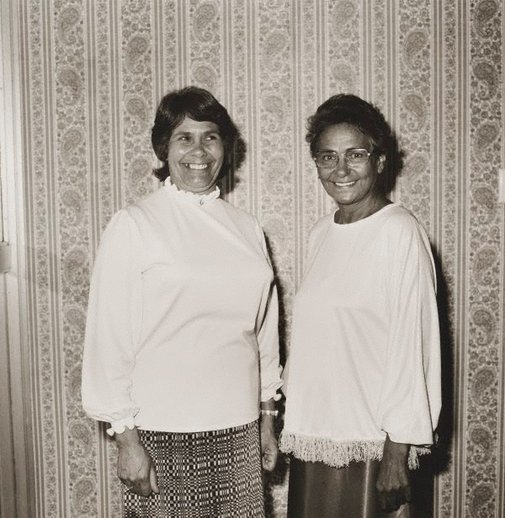 Mervyn Bishop was born 1945 at Brewarrina, NSW. He developed a keen interest in photography as a youth, and in 1963 successfully applied for a cadetship at the ‘Sydney Morning Herald’. In 1971 he was named press photographer of the year and in 1974 Bishop began as staff photographer at the Department of Aboriginal Affairs, Canberra, covering major developments in Aboriginal communities. Since 1986 Bishop has worked as a freelance photographer.

Throughout his career, Bishop has produced work that has recorded an Australian history recognising the contribution of Aboriginal people. This is reflected in Bishop’s portraits, such as ‘Lois O’Donoghue CBA, AM and Oodgeroo Noonuccal’ 1974.

In photographing these women, Bishop is countering the history of representation of Indigenous people. These are powerful figures with impressive careers, and the respectful depiction of O’Donoghue and Noonuccal invites the viewer to connect with the subjects as people, and creates an image of empowerment.

Purchased under the terms of the Florence Turner Blake Bequest 2008 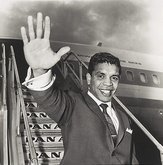 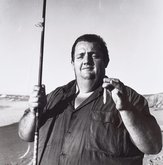