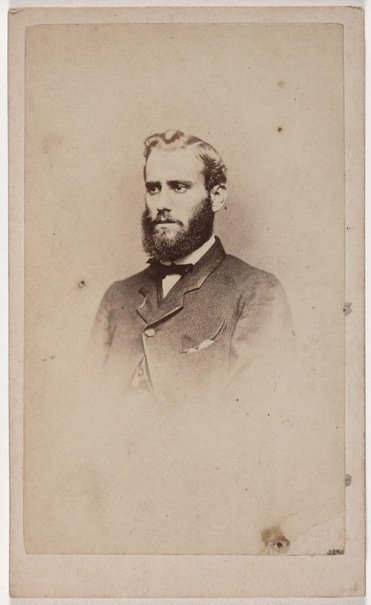 John Gorus was a professional photographer born in Gelderland, Holland. He arrived in Australia in 1854, working as a photographer on the New South Wales goldfields until establishing himself in Sydney in the early 1860s. He advertised cartes de visite and coloured cabinet cards, remaining at his Sydney premises until 1891.