In the Louvre, Paris 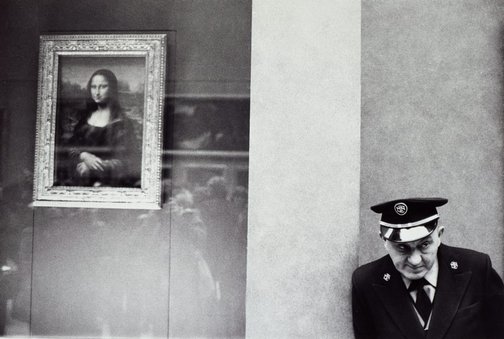 'In the Louvre, Paris' 1976 reflects the candid, spontaneous nature of Williams' European series and wryly humorous aspects of people and places he found interesting.