the handling is in your hands 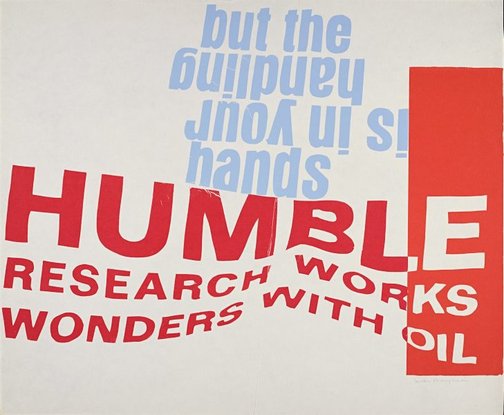 A Sister of the Immaculate Heart of Mary from 1936 to 1968, Corita Kent taught in, and later headed, the art department at the Immaculate Heart College (IHC) in Los Angeles. She rose to prominence in the 1960s with her brightly coloured, bold and often humorous screenprints that incorporated advertising images and slogans, religious verses, song lyrics, poetry and speeches.

During her lifetime Corita produced almost 800 screenprints, often with 100 prints in each edition. Many of these were hand-printed by Corita, working in full habit, in the three-week summer semester break at the IHC. In 1968 she left the order and moved to Boston where she continued creating screenprints and later thousands of watercolours and innumerable public and private commissions. In 1985, the year before her death, Corita designed one of the US Postal Service’s most popular stamps, 'LOVE', which sold more than 700 million copies.

Corita Kent
the handling is in your hands

Browse other works by Corita Kent 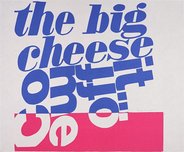 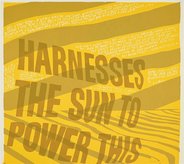