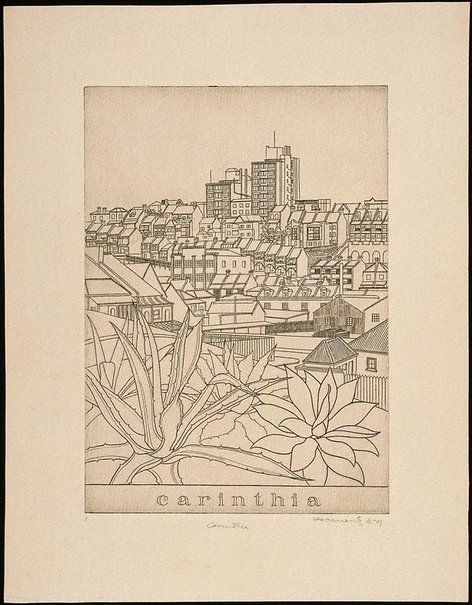 Fred Coventry was born in New Zealand and studied in Sydney between 1926–29 at the Julian Ashton School before emigrating
to England. He was a friend of William Dobell – they shared a flat for a time in London – and the Gallery has a portrait of Coventry
painted by Dobell around 1932 in the collection.

Coventry produced a number of engravings shortly after he arrived in England in 1929, where engraving in metal was experiencing a small revival, and entered at least two of them for a travelling scholarship, the Prix de Rome, which had a category for engravers. The bold, spare linearity of Coventry’s engravings emphasise the modernity of his subjects and reveal his interest in modern design and subject matter, especially buildings under construction or demolition, and figure studies. He lost his engraved plates in the London Blitz of 1940.

Carinthia is a nine-story apartment building in Springfield Avenue, Kings Cross, built in 1926. Coventry drew the subject, which he described in a letter to the National Gallery of Australia as … ‘a view of Darlinghurst, Sydney’, in 1928 and made the engraving in London the following year. The dense urban
conglomeration of Kings Cross clearly appealed to him, with the modern apartment building rising from a sea of terrace houses,
counterpointed by the spiky succulents growing in the foreground that place the subject very firmly in the warm Sydney climate.

© the estate of Fred Coventry

Browse other works by Fred Coventry 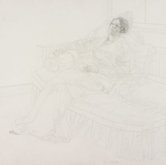 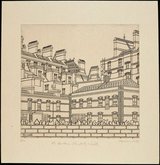