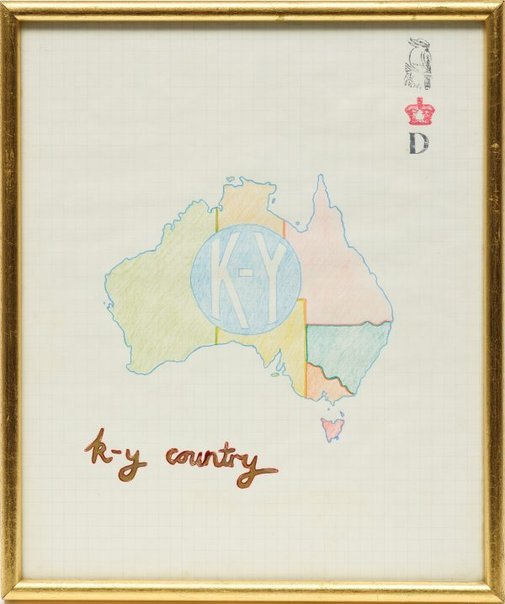 David McDiarmid's first exhibition at the Hogarth Galleries in December 1976 consisted of 32 collage, text and drawn works on paper which explored gay identity and sexual desire, often with specific references to inner city Sydney. This group of works are from this exhibition which launched McDiarmid in Sydney, the opening of which is remembered by his close friend Sally Gray as "…a sensation. A modish crowd of young people, seemingly elated at the art, the summer night and the potentiality of the times, combined to create that special combination of sexual politics, radical chic and fashionable glamour characteristic of the launches of McDiarmid's shows in Sydney throughout the 1970s."

While McDiarmid worked widely with art, fashion and design his foregrounding of an often radical gay identity and sexual politics was central to his practice. In fact, McDiarmid was the first person arrested in Australia protesting for gay rights, in 1972. These collages and drawings trace an urban gay man's desires and the places where he could connect with other gay men, and importantly, as the exhibition titled "Secret love (drawings)" suggests, they brought into public view a sexuality that was often still invisible and certainly still illegal in Australia. 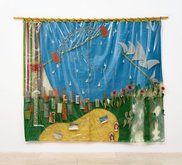