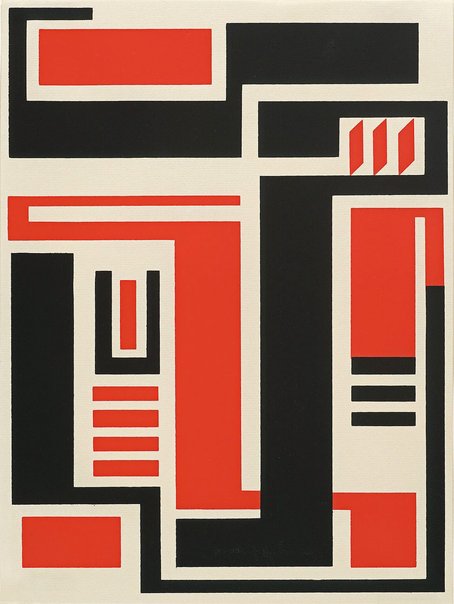 Erich Buchholz occupied a central place in the international avant-garde in Berlin in the 1920s. His earliest prints are influenced by the work of the German Expressionists, particularly Franz Marc. In the period immediately after the First World War his art shifted from an expressionist style to non-objectivity. He is now regarded as one of the pioneers of geometric abstraction in Germany. The tendency to which Buchholz's abstract compositions most closely relate is Constructivism, although he denied any association with this movement. He arrived at his conclusions independently and was able to stress the spontaneous and intuitive aspect of his own creative process, as opposed to the intellectual and rational processes of Constructivism.

Browse other works by Erich Buchholz 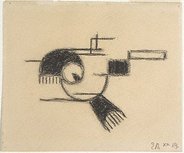