Round pot with white magnesium glaze 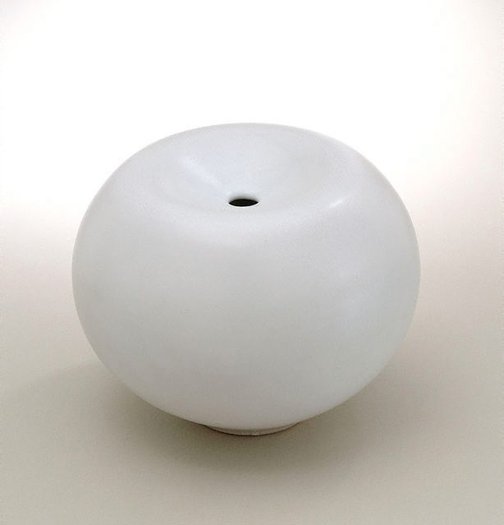 Having studied ceramics in his native Niigata under Saito Saburo then under Kawai Takeichi in Kyoto, Shiga Shigeo came to Australia and spent 13 years in New South Wales between 1966 and 1979. He first taught at the pioneering Sturt Craft Workshops in Mittagong, and later set up a kiln in the Sydney suburb of Terrey Hills. During his years in Australia, Shiga formed a strong relationship with Australian potters, and his influence on Australian ceramics in technique and style has been significant. Most of the ceramics illustrated in the book 'Shiga the potter' are in the collection of the Art Gallery of New South Wales.

Browse other works by Shiga Shigeo 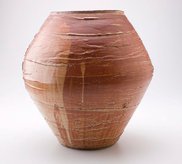 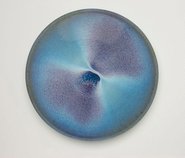