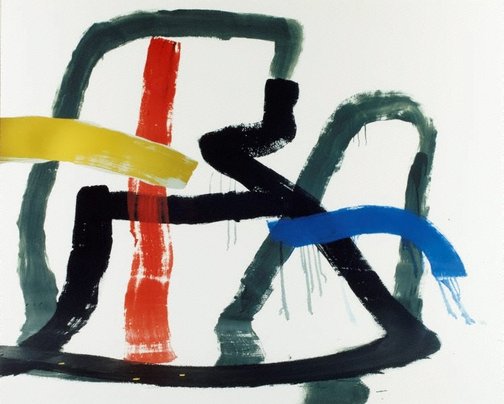 Born in London in 1955, Jacky Redgate emigrated to Australia with her family in 1967. She completed a Bachelor of Arts at the South Australian School of Art in 1980, a Postgraduate Diploma at Sydney College of the Arts in 1985, and a Masters of Visual Arts at The University of Sydney in 1998.

‘Untitled #1’ is part of Redgate’s ongoing interest in exploring ideas to do with function, materiality and spatial connections between objects. Notions of topology, geometry, activity and rest, work and play also resonate through her various series whether of photographs or of objects. 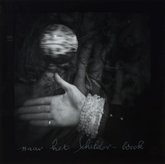 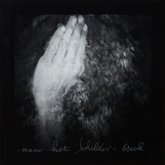 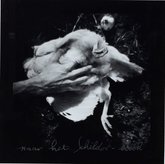 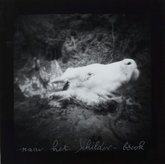 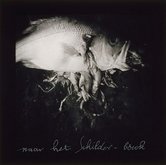